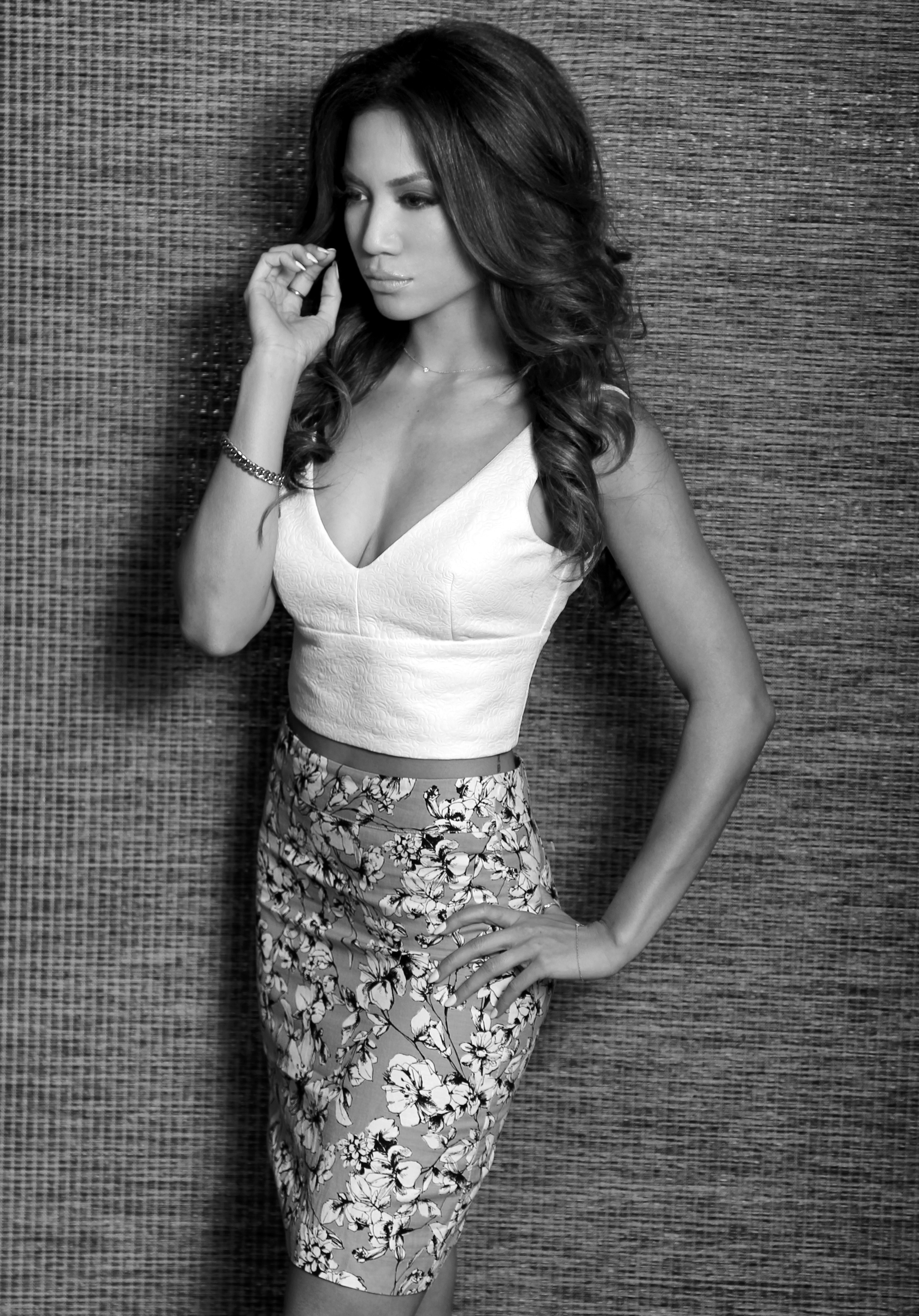 RETRO!!! I have always been in love with fashion of the late 50’s and 60’s…The ultra feminine silhouettes, ladylike prints, and old-hollywood hues! This was an era when skirts started getting tighter and necklines started getting lower, a direct reflection of the times and sexual revolution! I recreated this look with a structured crop top from Zara and a floral print pencil skirt from Forever 21. Although they are not featured in the pictures, I paired this look with my gold Giuseppe pumps and my mother-in-law’s gold chain link Tiffany’s bracelet that she passed down to me. 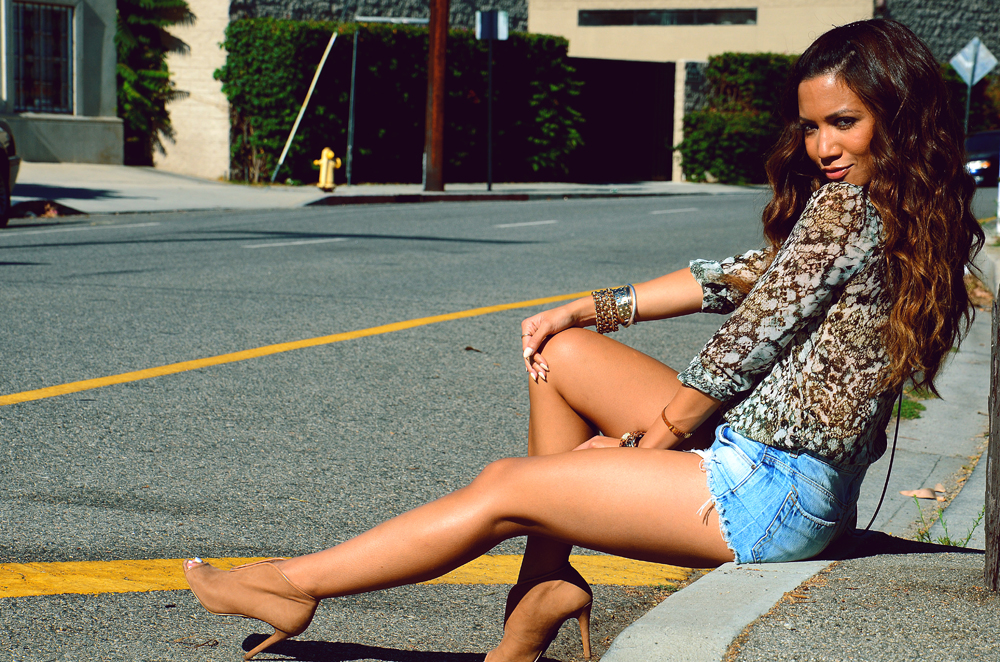 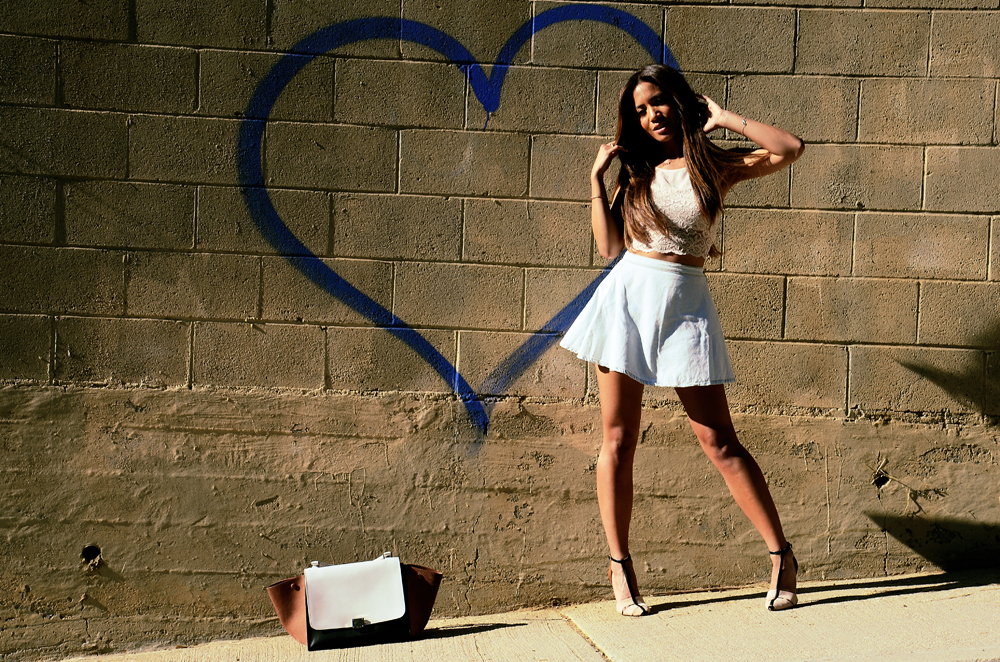 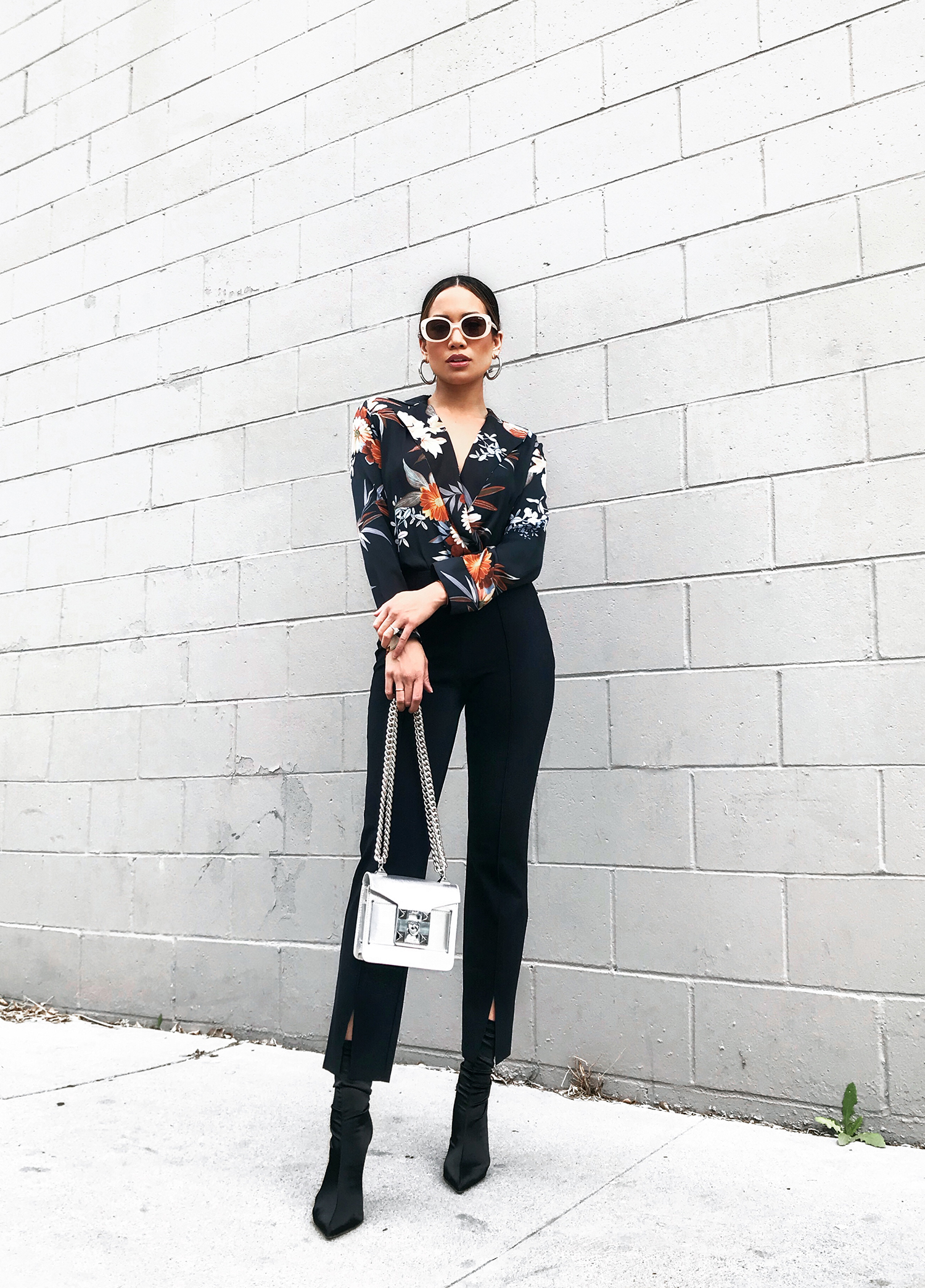 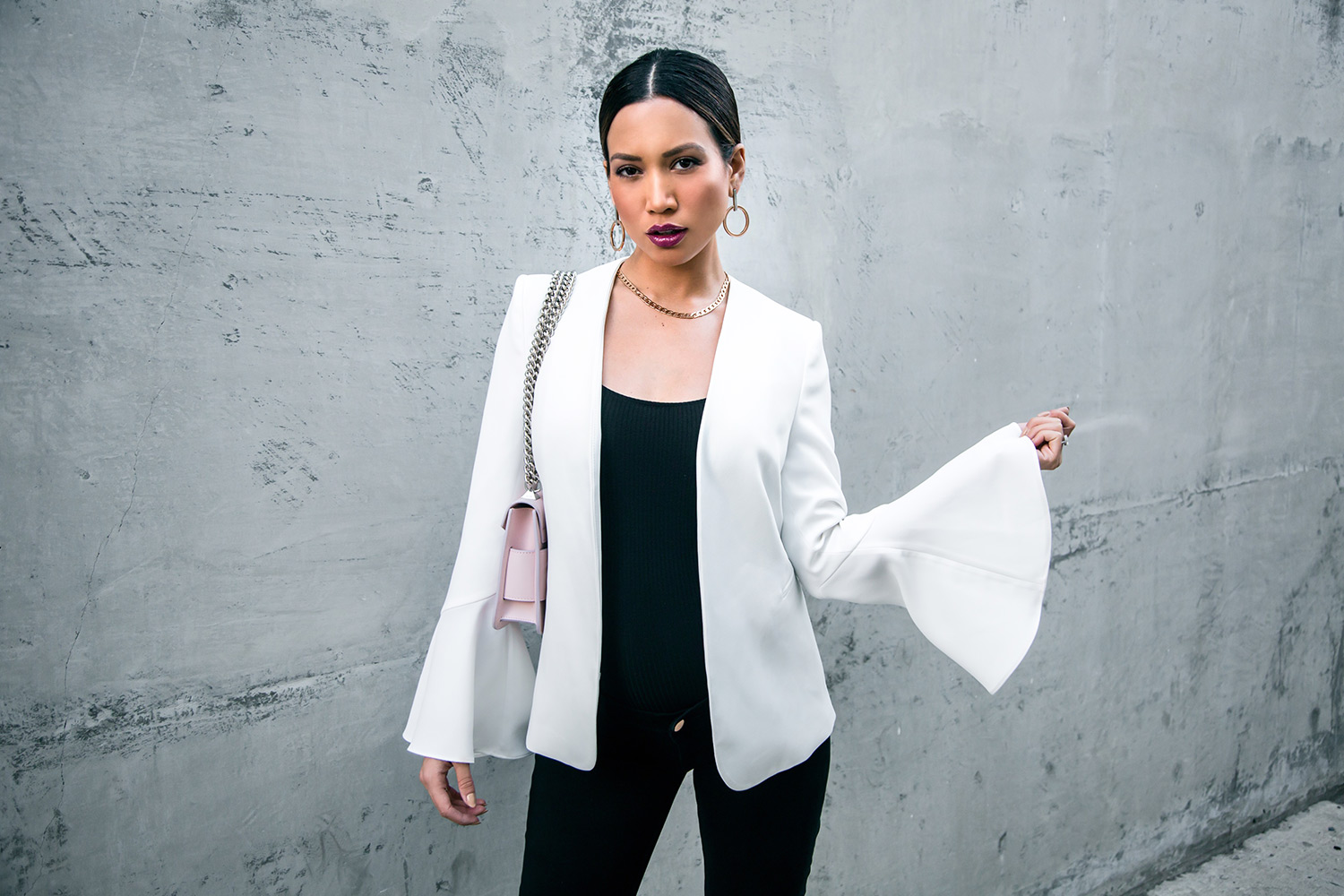 Dress For Success | What To Wear For A Job Interview 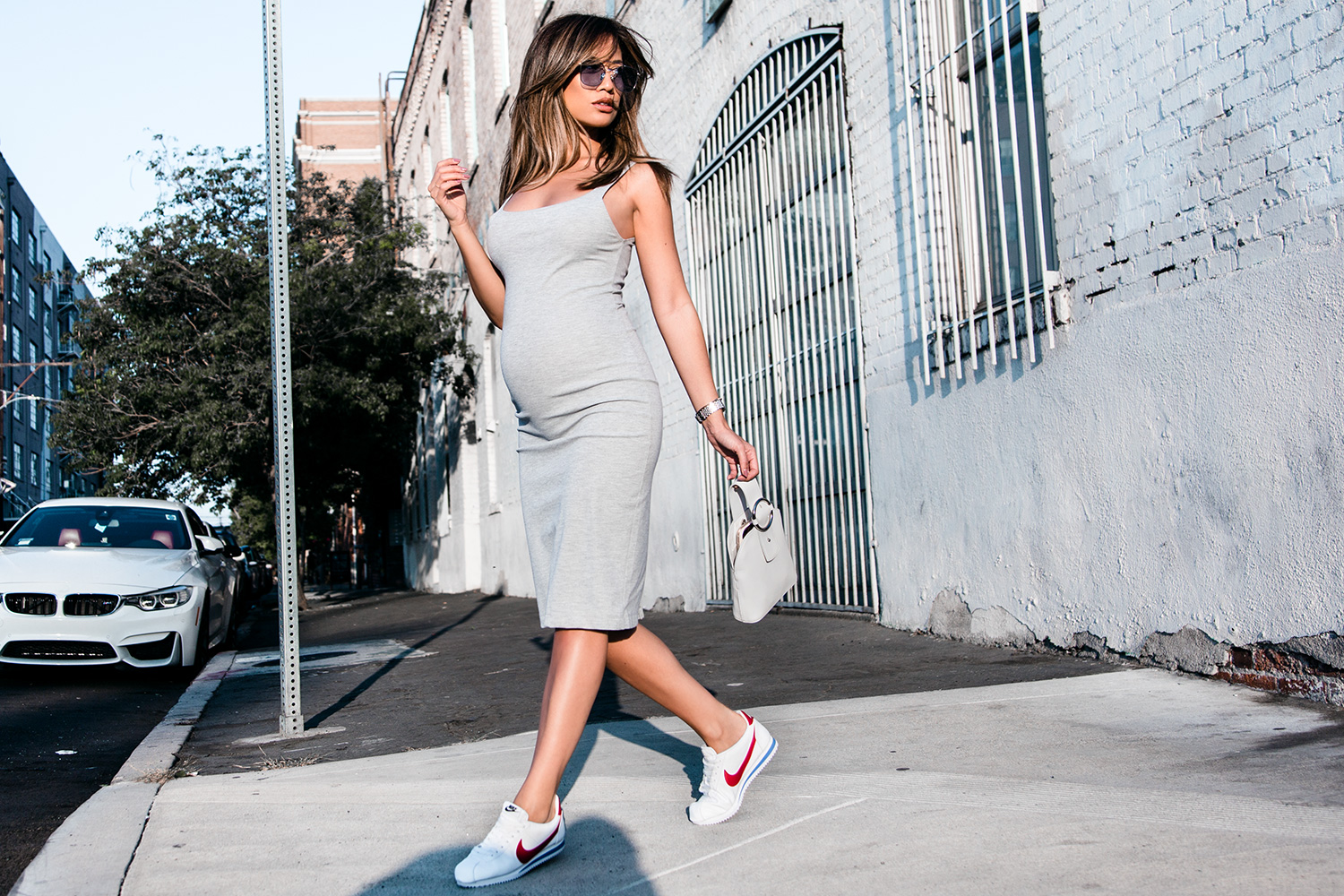 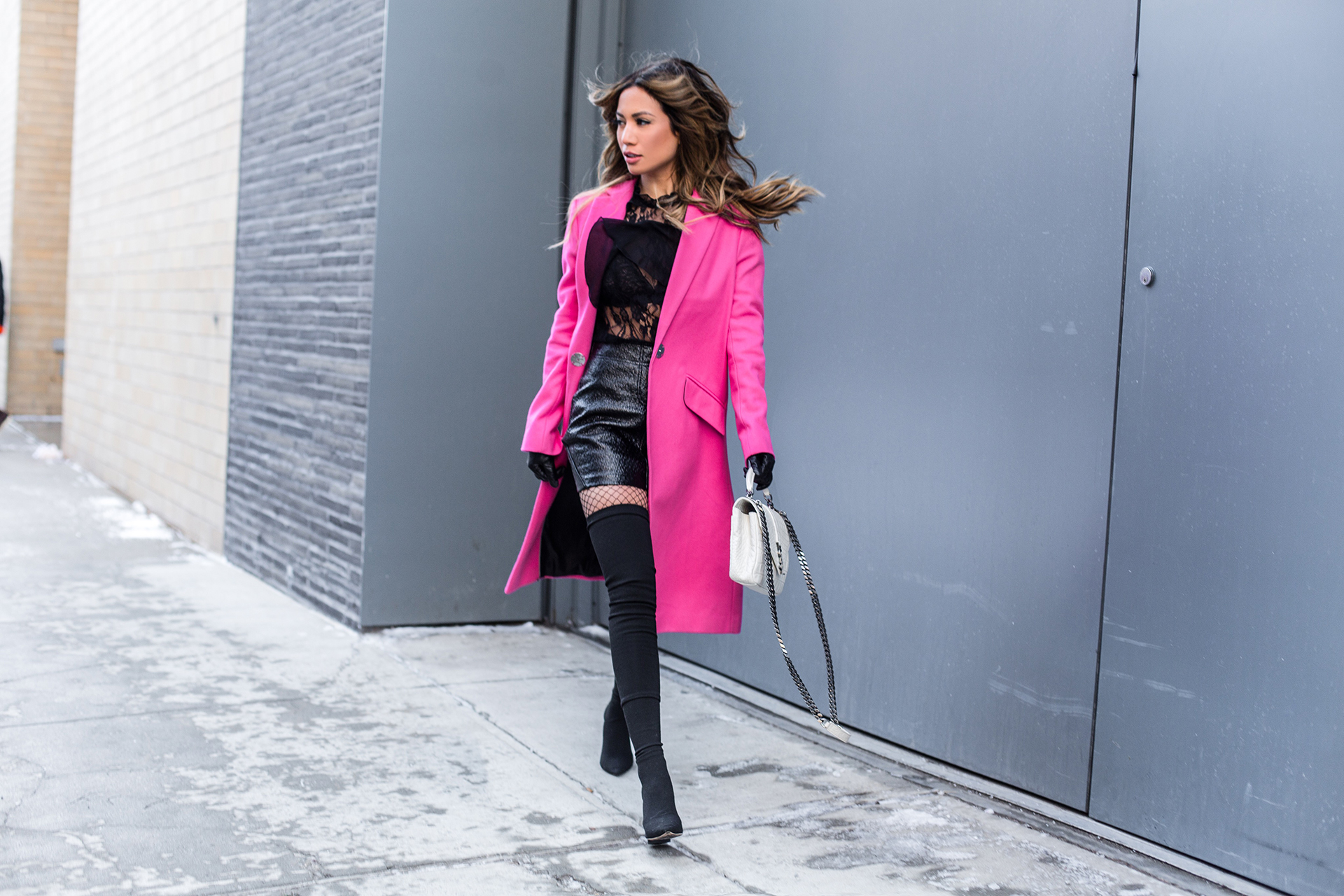