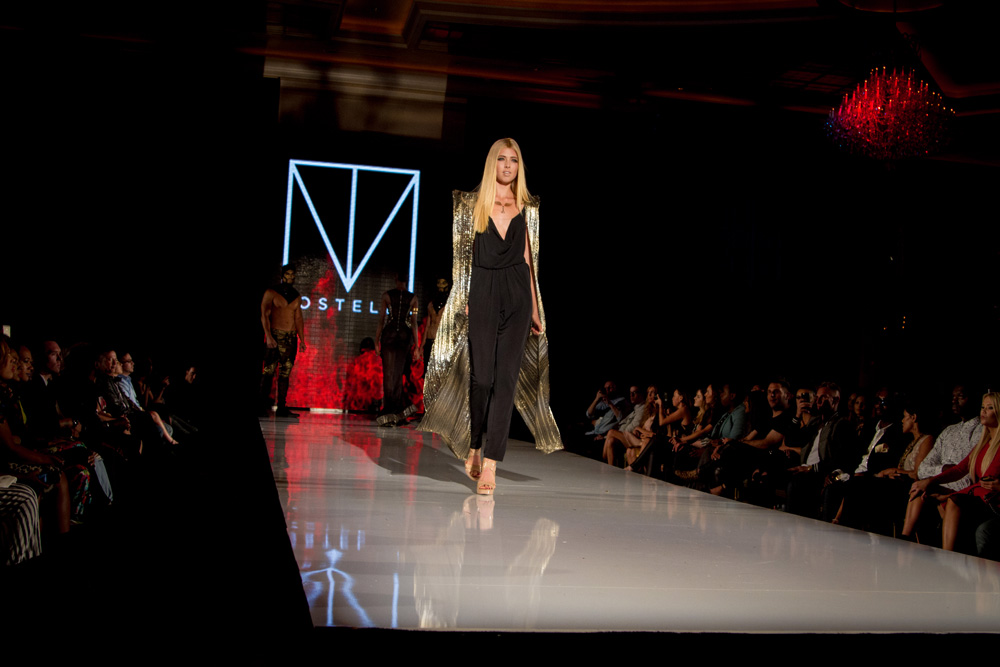 LAFW | It’s always been hard for me to believe that with all of the young talent and fashion bloggers Los Angeles has to offer, we do not have a greater presence in the fashion week circuit. The scene feels underground, grassroots, and hardly any major designers partake…Although unfortunate, this format has proven beneficial to emerging designers Michael Costello, R. Michelle, and Walter Collection, who are able to stand out amongst the pack and garner the attention of LA “it girls” and celebrities alike. With Costello’s success this year (he’s been killing the red carpet and music world with Beyonce and rumored to be working on a new project for JLo), he is really leading the way for LA based designers to make some serious impact.

Fashion Week LA is finally starting to come into its own…with YSL creative director Hedi Slimane’s relocation from Paris to LA, and Tom Ford slated to present his Autumn/Winter 2015 collection here in Los Angeles on February 20th, the City of Angels will finally be getting a few nods from the fashion circuit.

MT Costello was all about lace (tailored to the point that it seemed tattooed on the models) black, and gold lame, creating a rockstar motif so sexy, we’re bound to see it on Yonce’s next tour. Models were complete with gold and silver flash tats, pin straight hair, pronounced brows, and an occasional spiked face mask.

Michael Costello’s signature line was like a super sexy, modern episode of Game of Thrones complete with regal elements such as crowns, flaired sleeves and dramatic empire waist skirts. 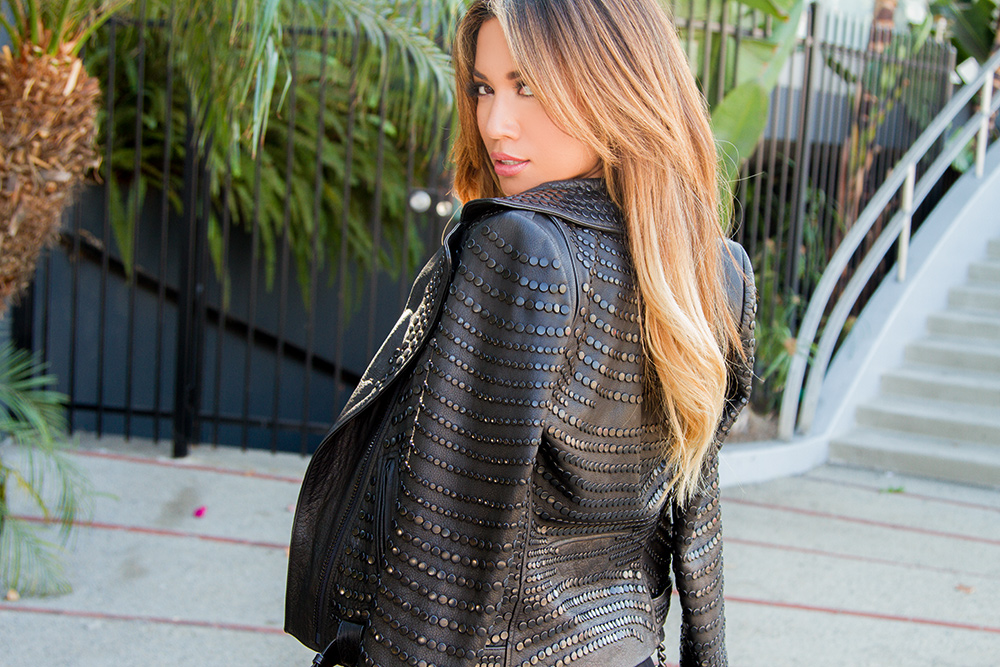 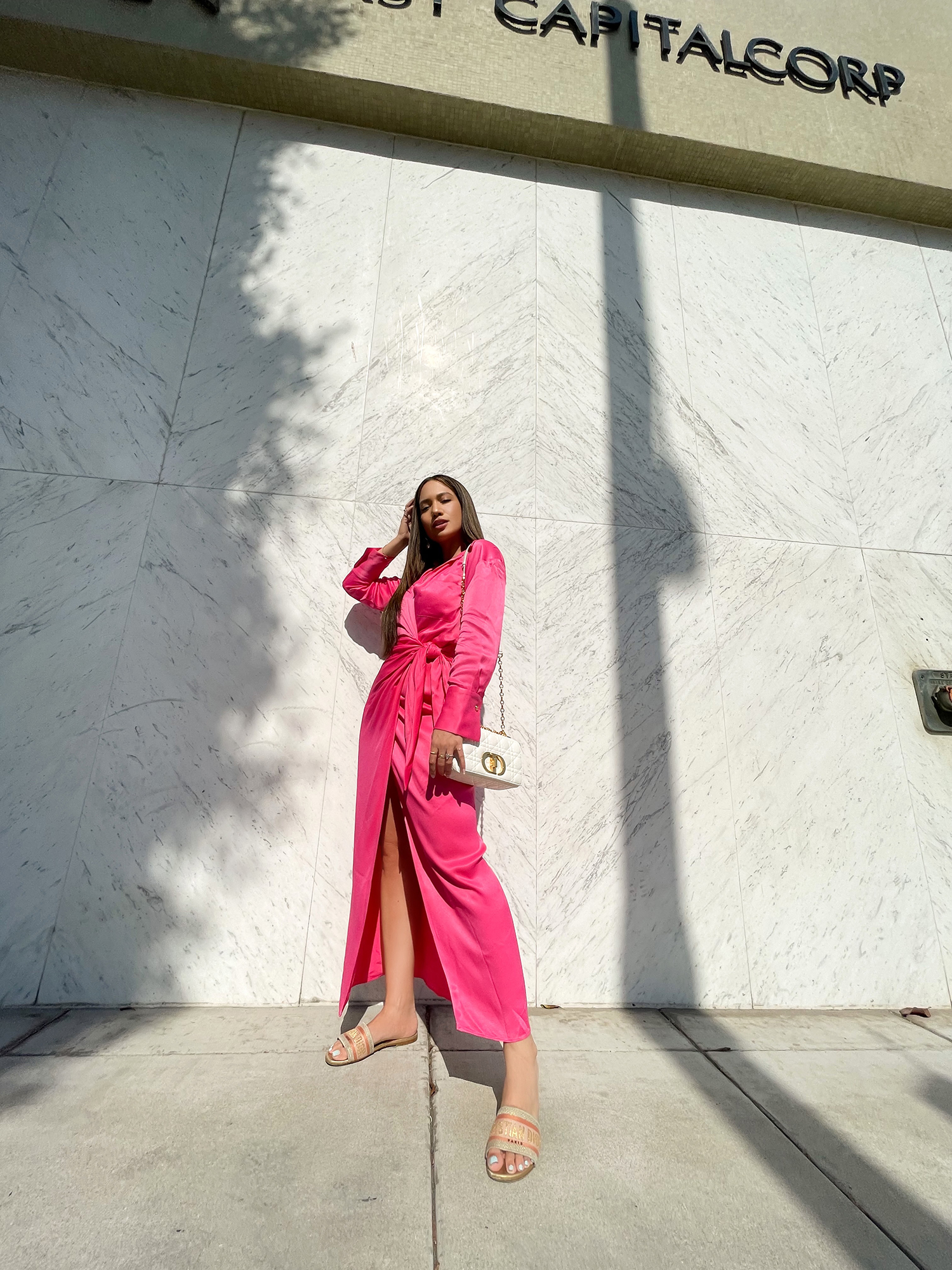 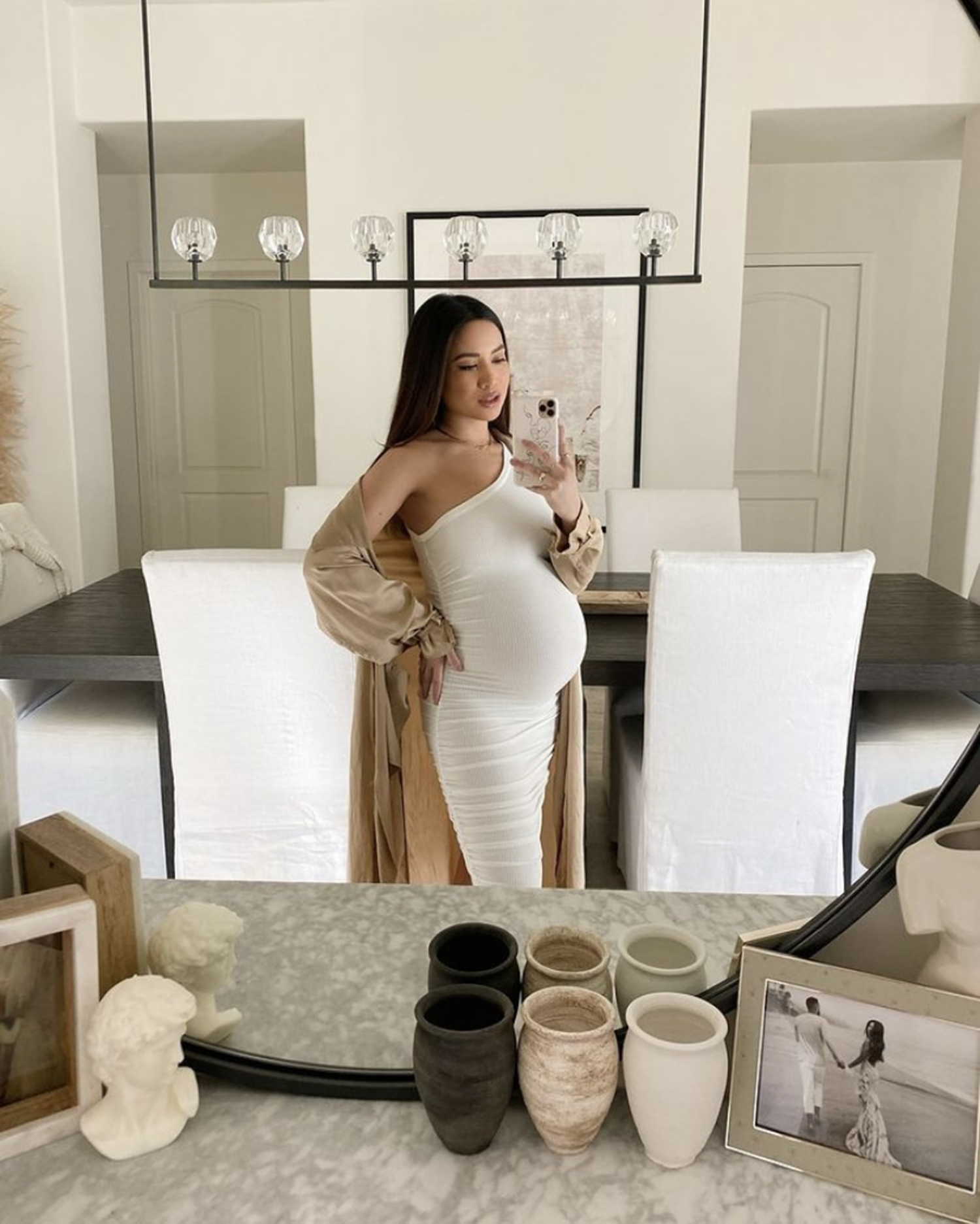 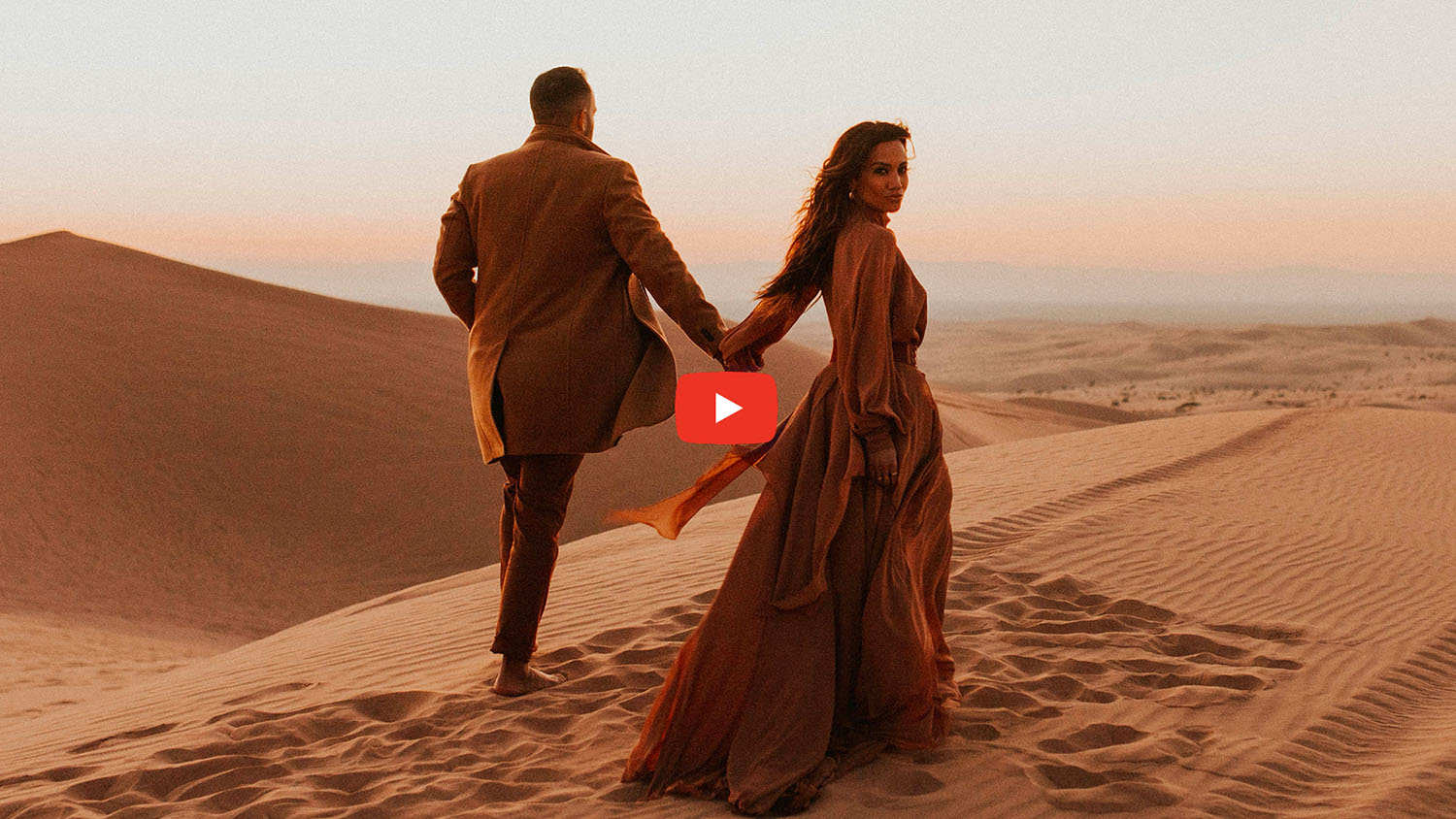 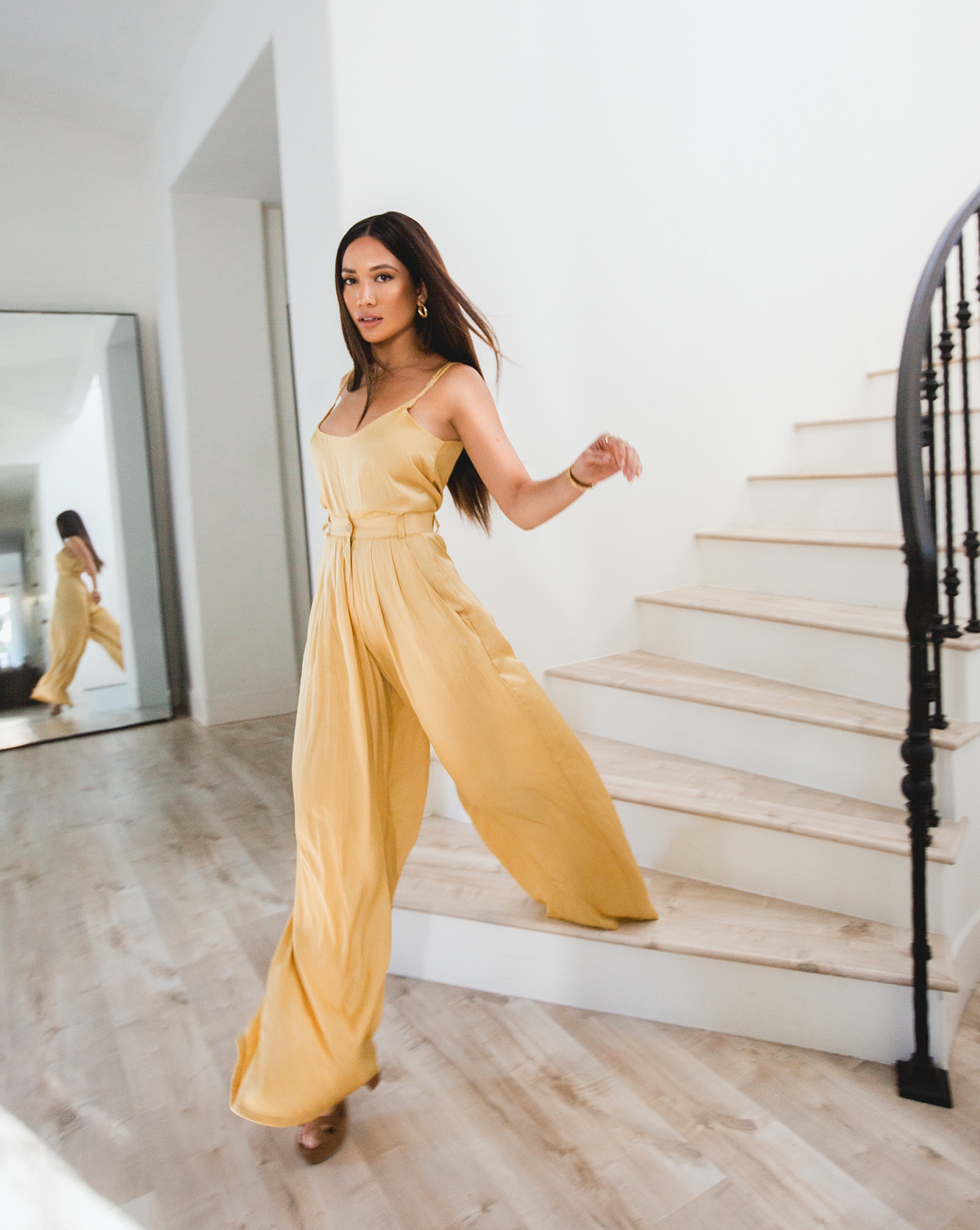