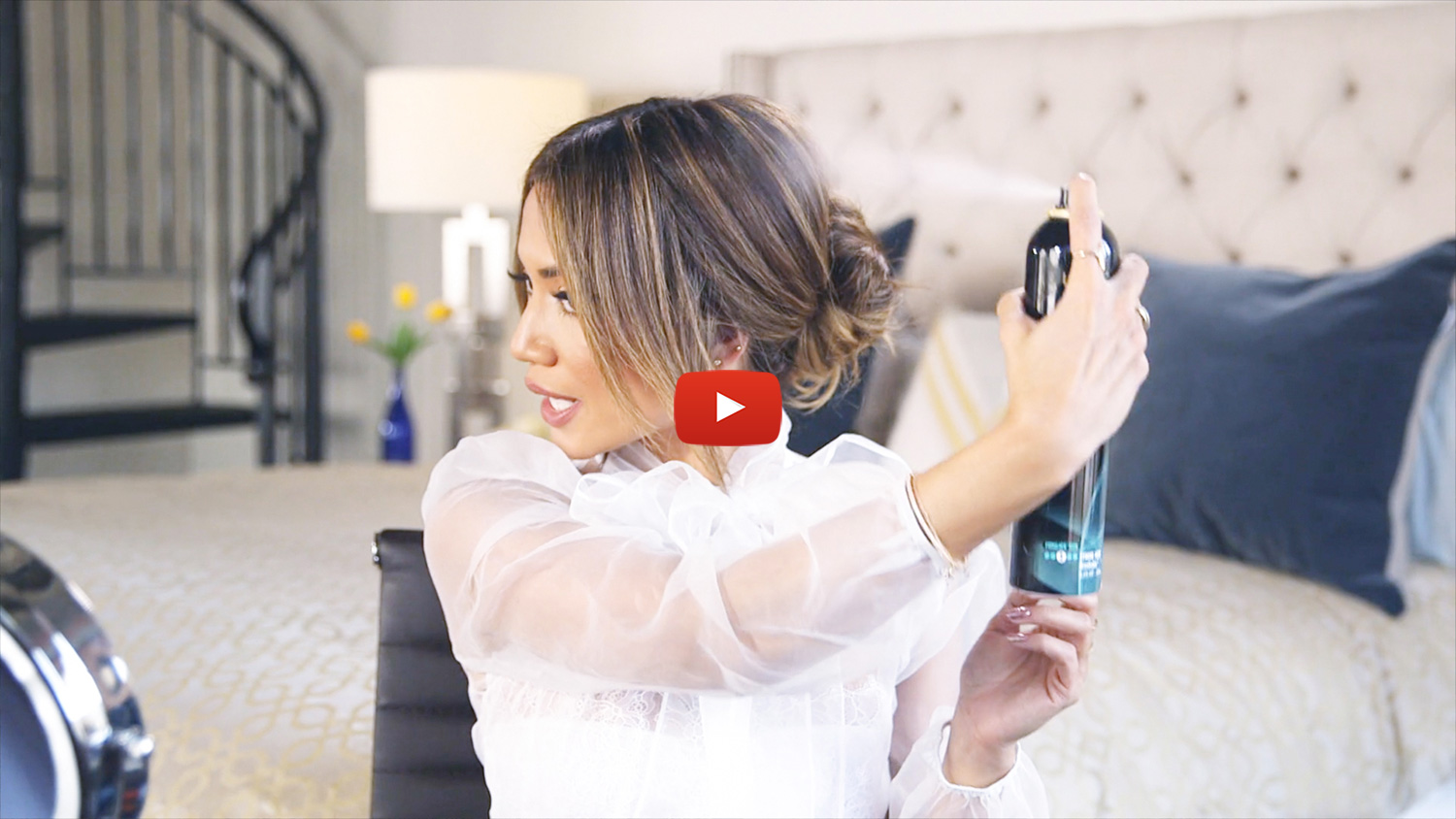 Hi my loves! Hope you’re having a lovely week so far! I’ve been in such a happy place lately because I’ve been home in LA for a bit and able to work on a lot of exciting projects I’ve been putting off all year until now. Last week, I had the honor of attending the Emmy’s with L’Oreal Paris! When I was little, I would always watch the awards with my parents and dream of going one day… When I found out I’d be walking the red carpet and attending the show, it was a total pinch me moment!
In preparation for the big day, I filmed a segment for E! on how to get the perfect redcarpet, chic, messy bun! The tutorial aired right before the Emmy’s redcarpet coverage, and being a part of the whole thing in such a big way, was literally a dream come true! Hope you love the tutorial, it was very simple but something you can accomplish quick and easily for everyday life as well!

Touching up right before the Governor’s Ball with ‘Ballet Shoes!’

Hope you enjoyed the awards as much as I did! The highlight for me was meeting the young cast from Stranger Things! Is anyone as hooked on that show as much as I am?! 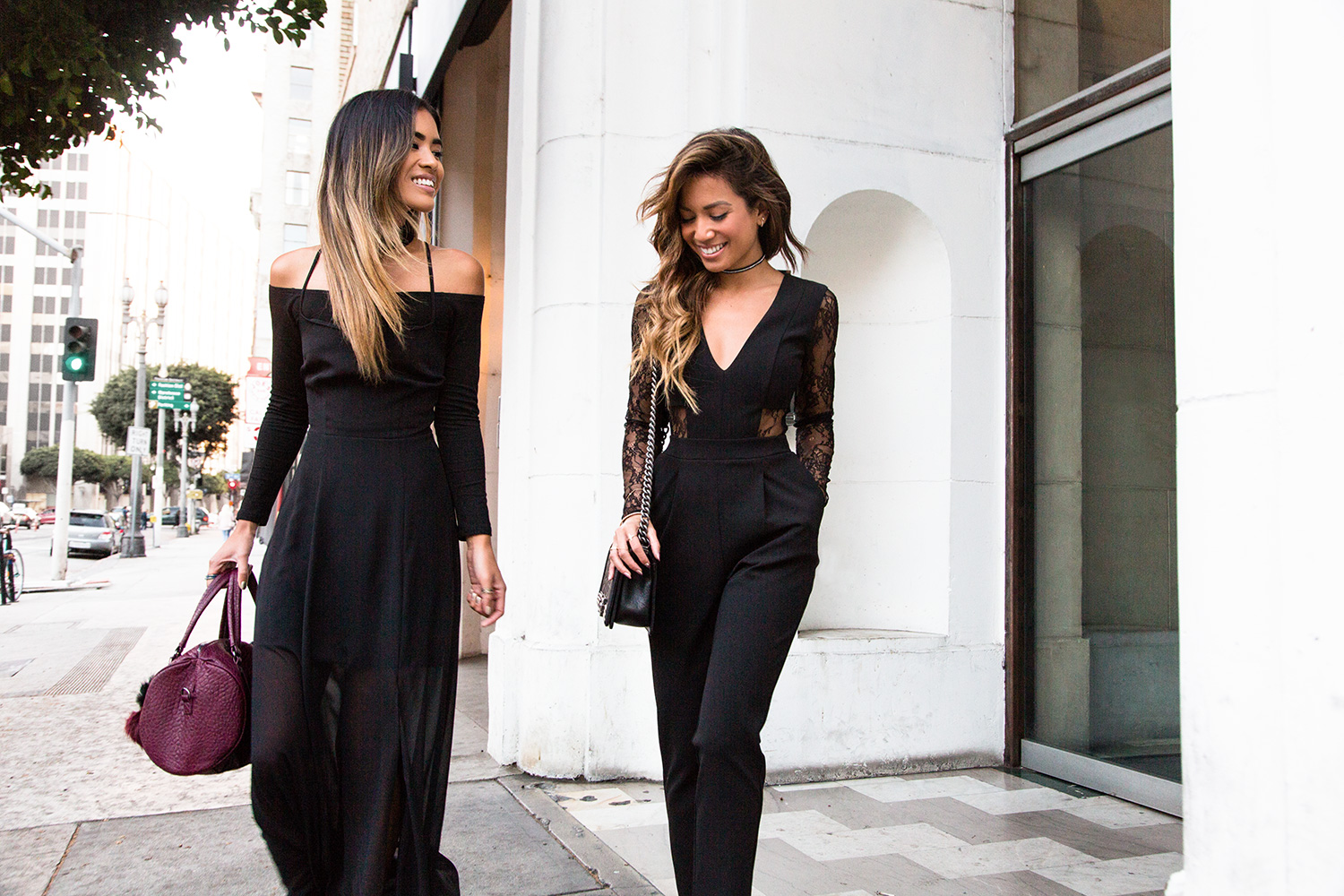 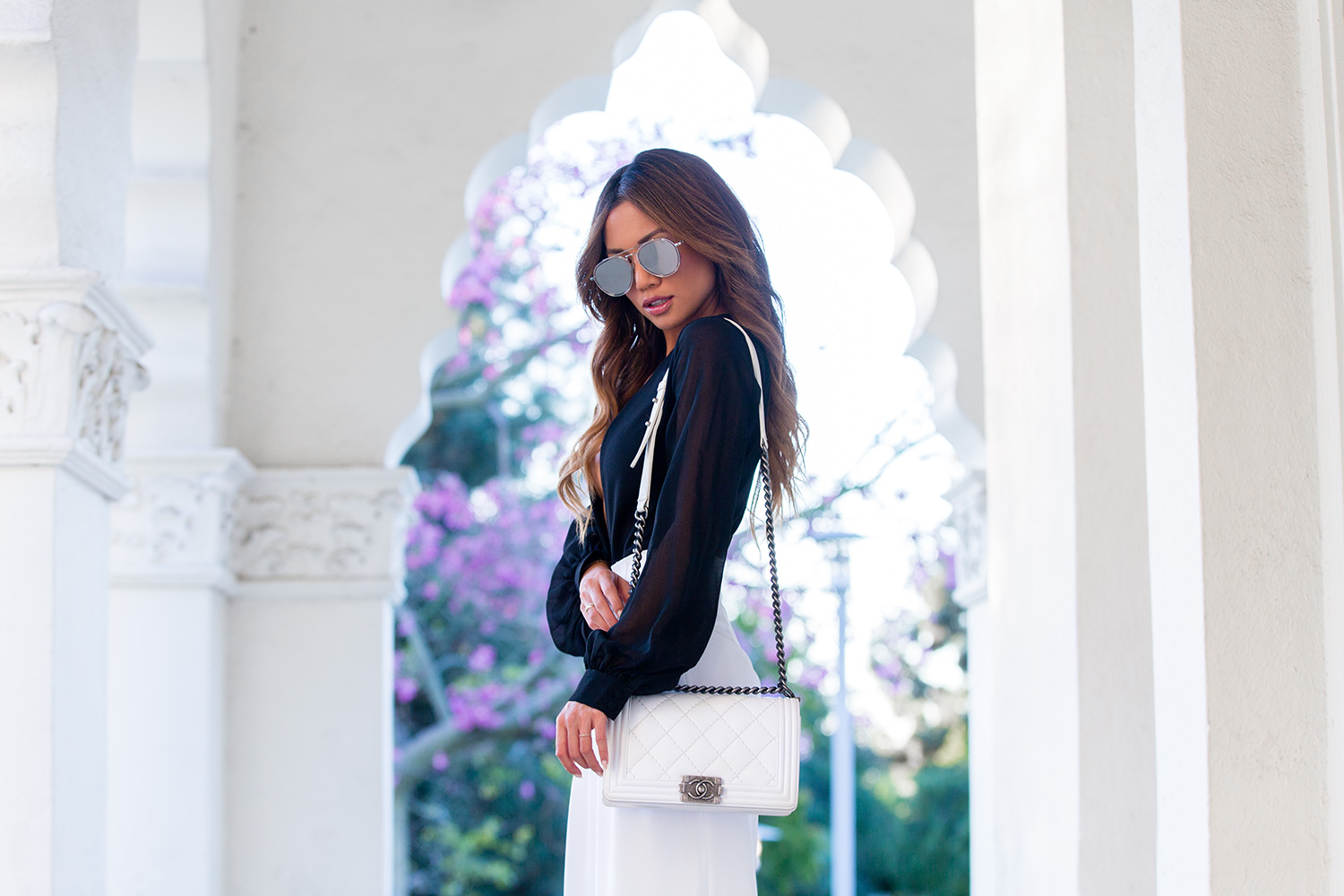 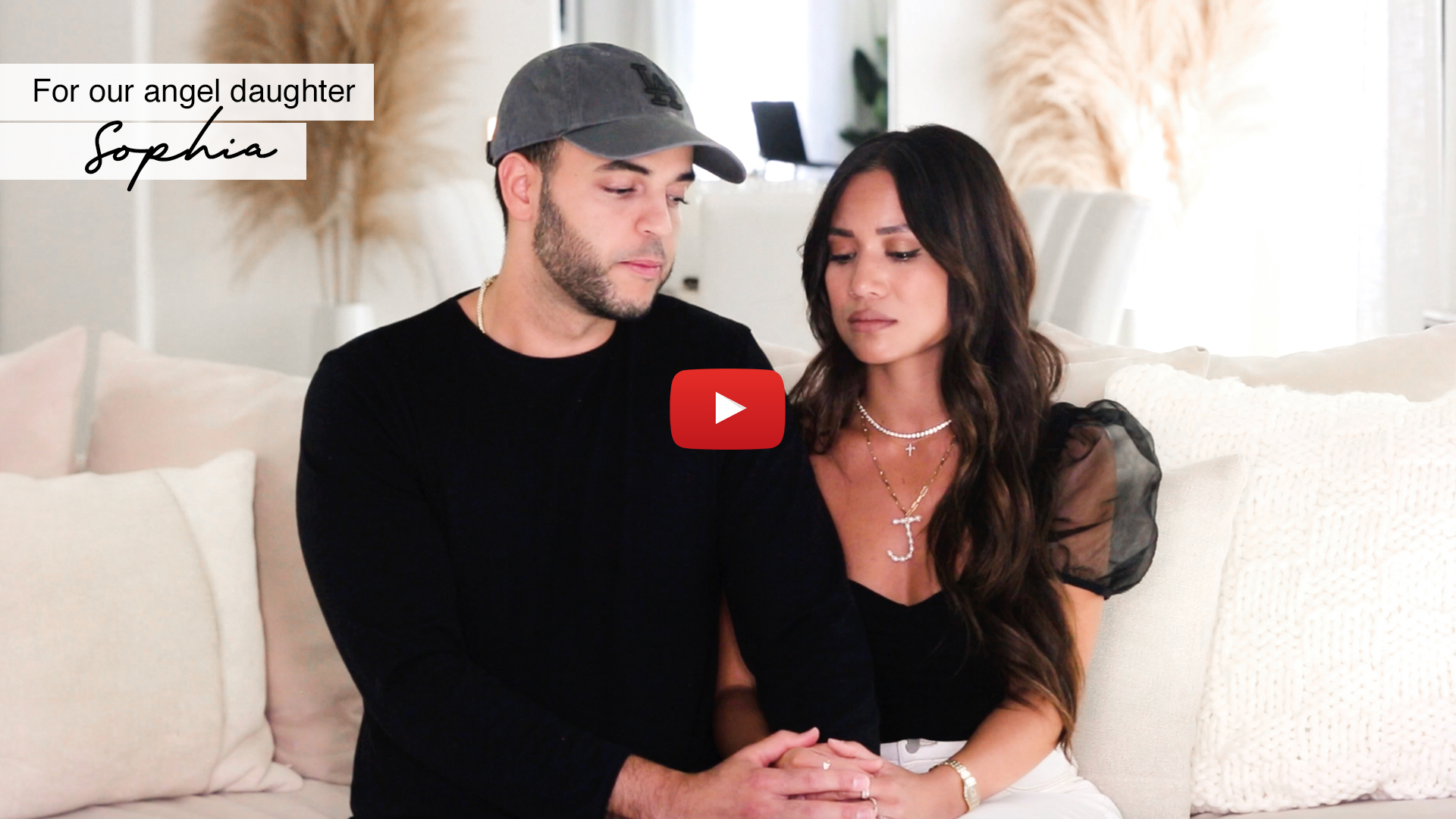 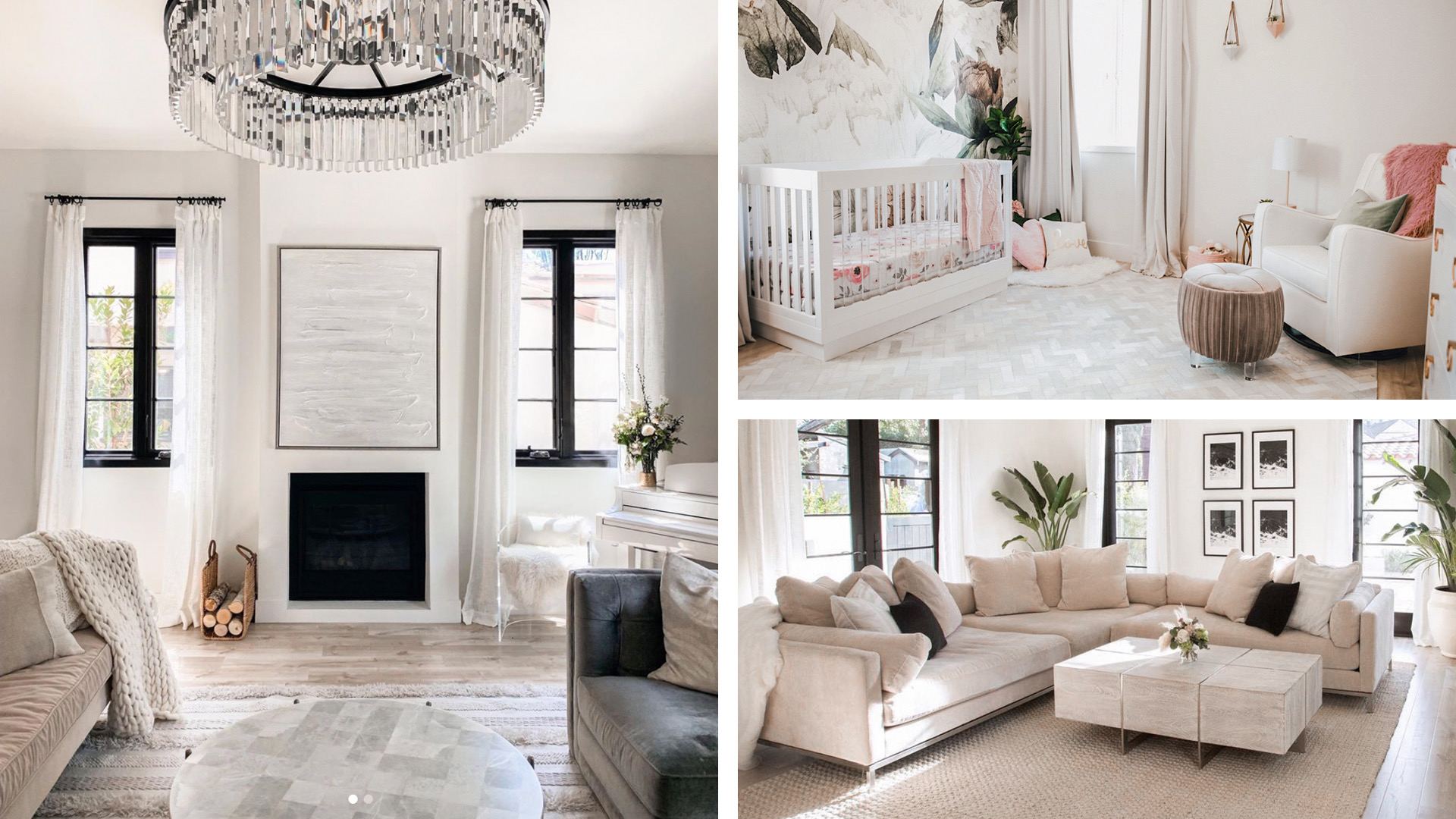 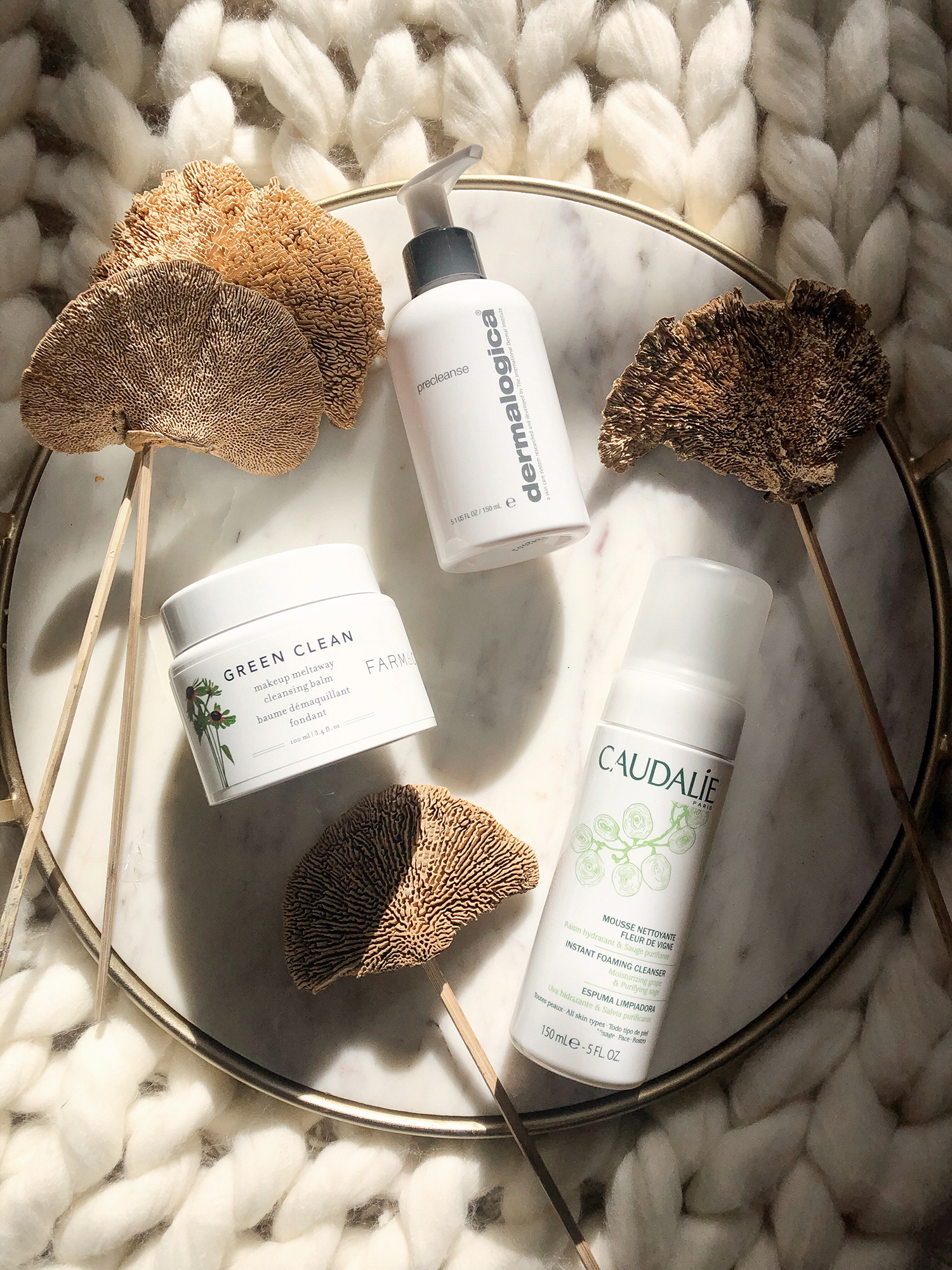 My Favorite Facial Cleansers That Won’t Strip Your Skin 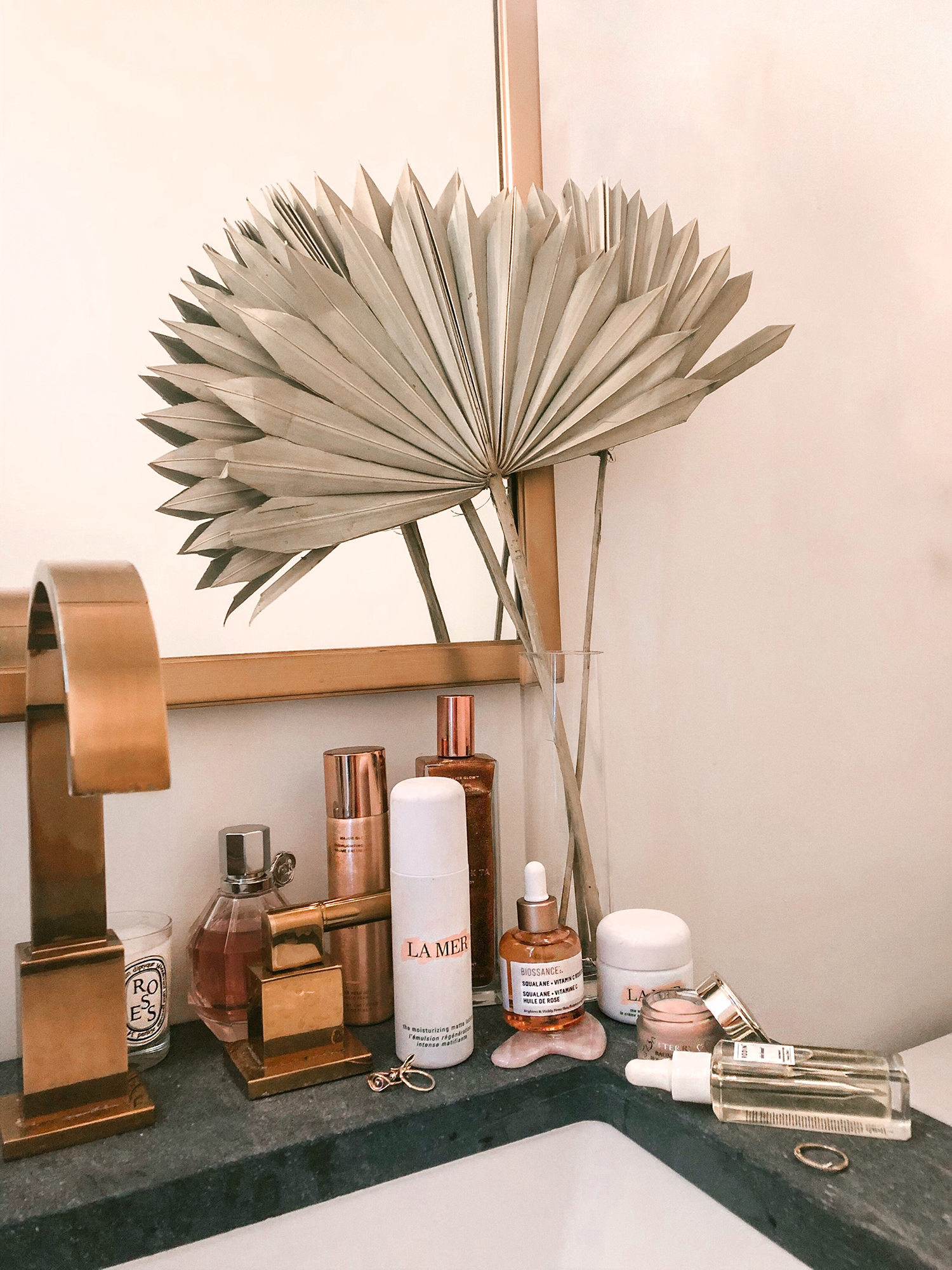 Luxury Beauty Products Worth The Splurge