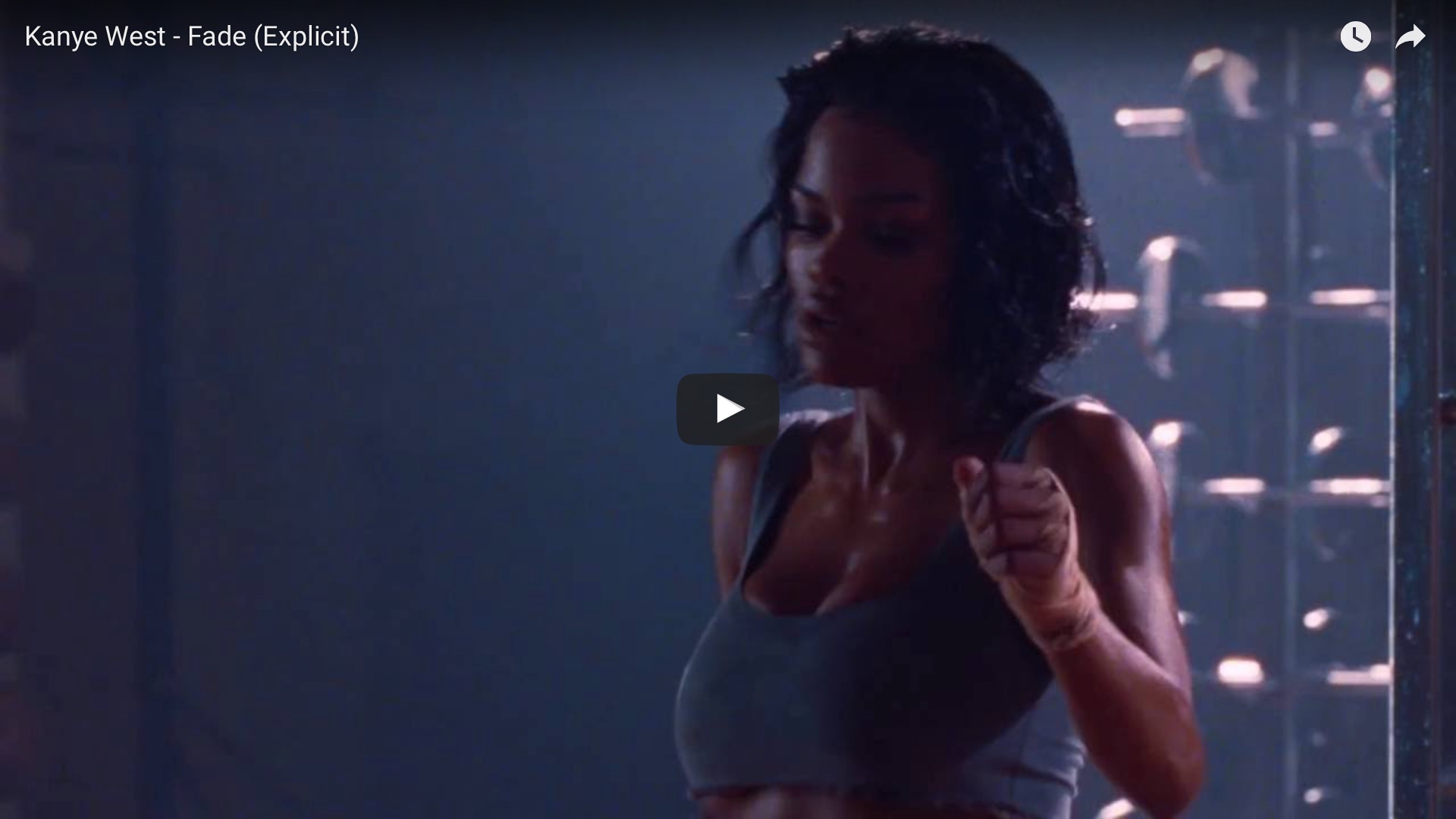 And FINALLY… Some inspiration I can hold onto! It’s been a minute since I’ve heard a song and seen a video that I feel in my bones lol..The kind of thing that makes you want to get up, dance, and do something! Although this is not new news anymore, I’ve been meaning to take a moment to write about it and just express how much I LOVE this video!!
Kanye West took the spotlight at the MTV Video Music Awards once again when he released his new video for “Fade” featuring Teyana Taylor. At first, I think we were all a bit confused with the content of the video… but then again it’s Kanye. The video opens with Teyana debuting her incredible dance moves to a sequence based from the 1983 movie “Flashdance.” The video then moves into short clips featuring steamy shower scenes with Taylor and her husband Iman Shumpert, fields surrounded with sheep, and Teyana turning into a cat-faced femme fatale… INSANE! What had everyone buzzing was Teyana’s killer body, dance moves and fierceness. Although the video took heavy inspiration from Flashdance, all the elements were brought together to be relevant and current of 2016. Teyana was able to bring it to a level that many of us haven’t seen in years… and hello.. post baby body goals!

In the end, many people were surprised at Kanye West’s absence from the entire video, but he made it clear that the focus was on the rise of Teyana and her blossoming into the “superwoman” that she really is… I commend Kanye for handing over his moment in the spotlight.

What did you guys think about the video? 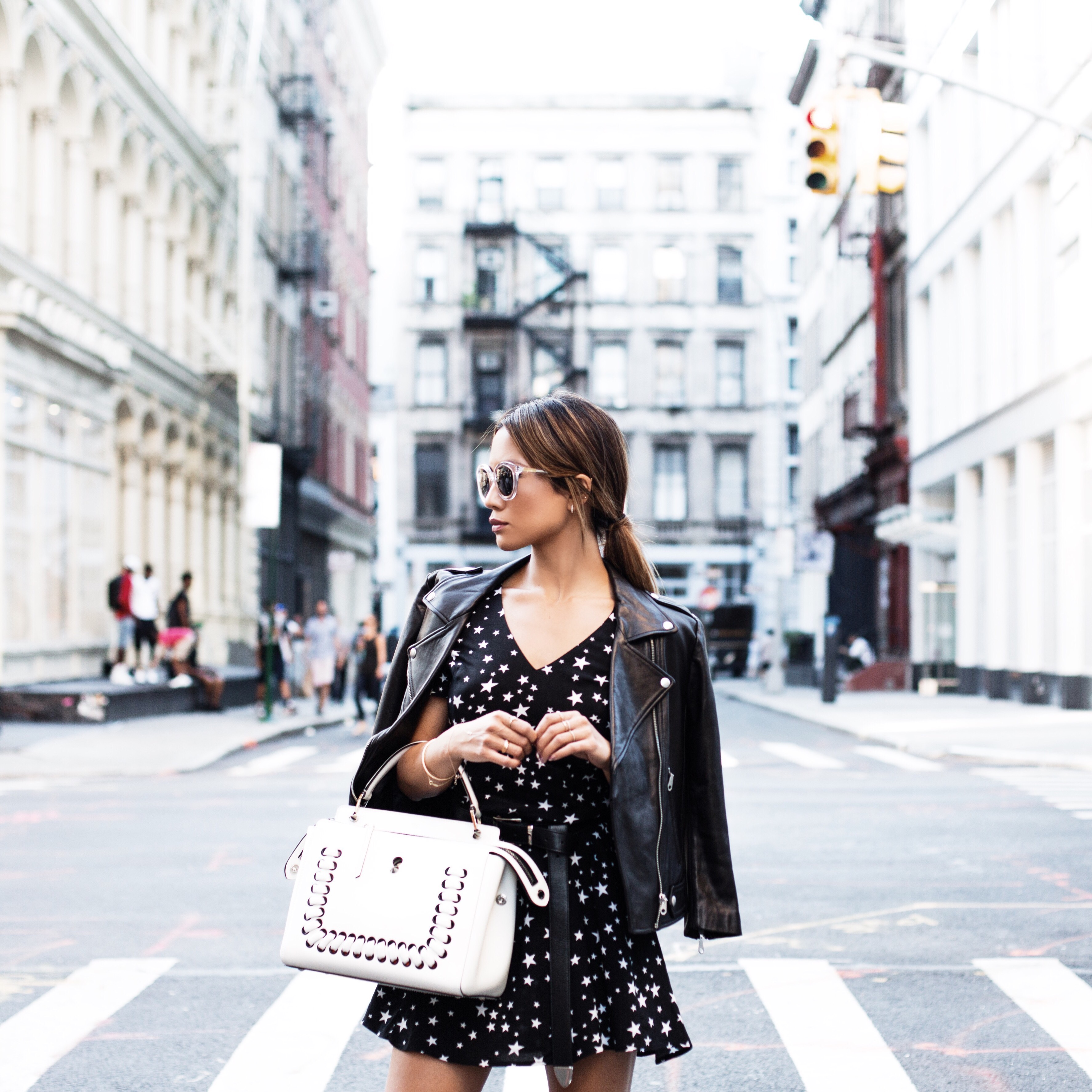 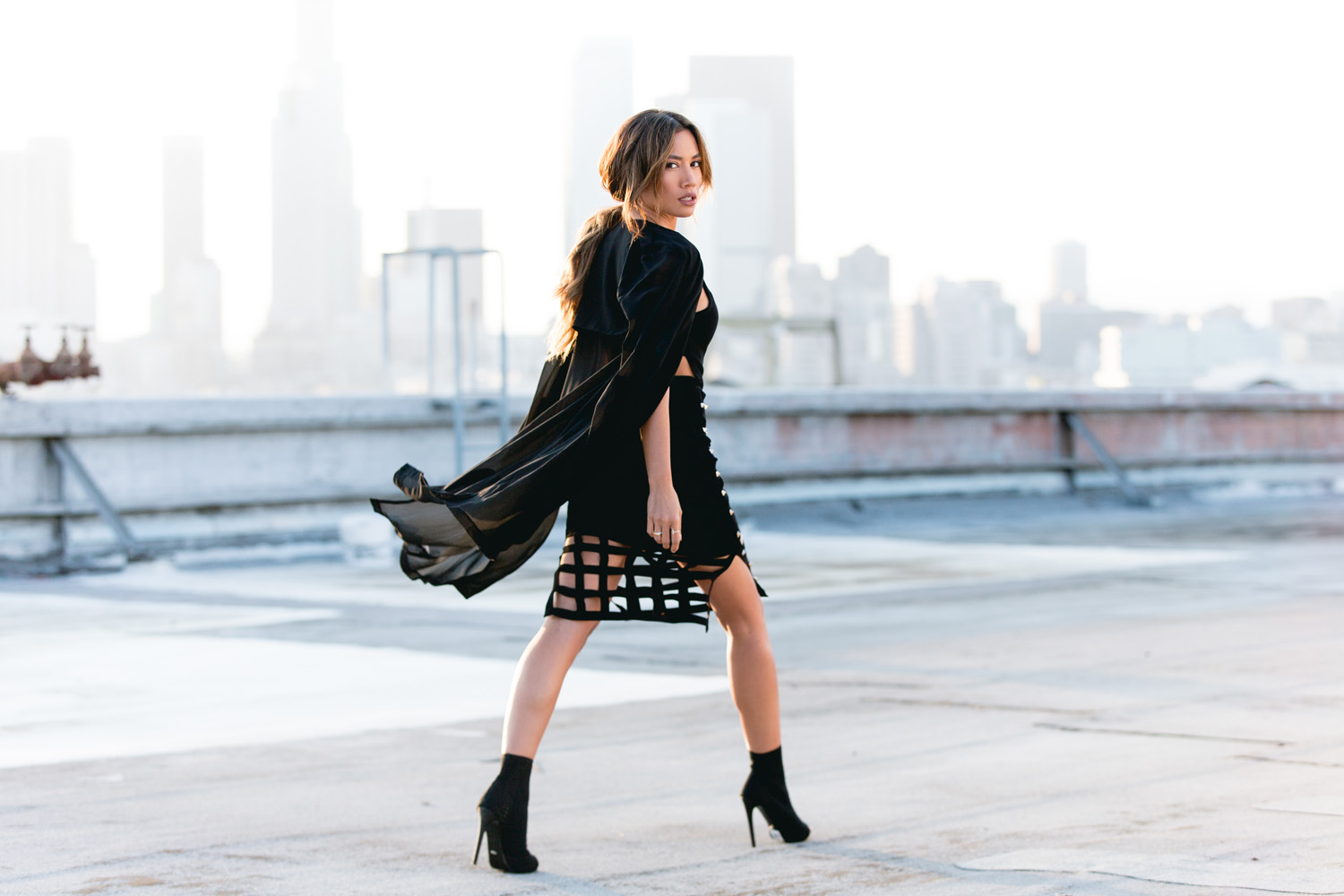 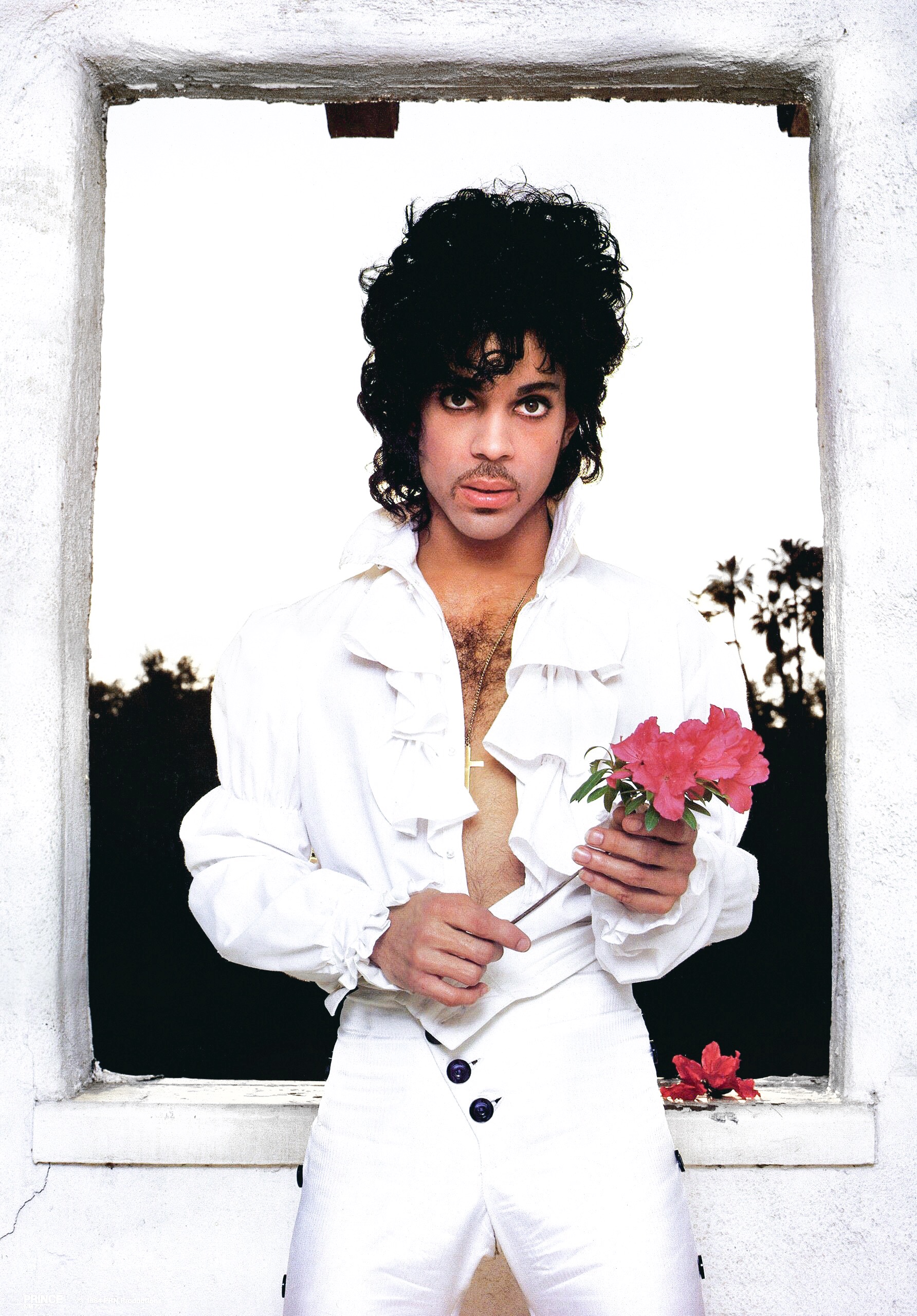