As many of you know, over the past few months I’ve been working and traveling like a mad woman and have barely had time to sleep let alone listen to new music unfortunately. This weekend I’ve finally got some down time and listened to a mixtape that I’ve been wanting to hear from one of my queens, Erykah Badu!

If you are like me then you’re a product of the 90’s. During that time, some of the most influential artists were reigning the charts.. The music scene was so much more eclectic… we had everyone from TLC and Usher, to Tupac and Biggie, Britney Spears and N’Sync, and Outkast and my girl, Erykah Badu. After listening to her current project, I see she hasn’t missed a beat.

Badu is one of the few artists who can live outside the mainstream, yet be so relevant within it, whose music will set the mood yet make you think. Last year she blessed us with her presence and created an incredible mixtape called But You Caint Use My Phone.

What I love most about this mixtape is that you can listen to it from beginning to end without skipping a track. Even more special is the meaning behind it. With dial tone sounds in the background of almost every track, the mixtape tells you to put your phone down. It is very apparent that Erykah Badu is commenting on our generations obsession with our smartphones…in fact, the first track I listened to off the project is called, Phone Down.

You can be sure that the moment she began to sing, I immediately put my phone away. I gave her my undivided attention, and it felt good. After hearing that first track, I went to the beginning of the mixtape and let it flow. I especially loved her cover of Drake’s Hotline Bling, which she titled Cel U Lar Device, as well as a cover to Usher’s 90’s hit U Don’t Have to Call.

Erykah Badu in general, is the type of woman who demands your respect. I personally, look up to her as an artist myself. She was a trailblazer, in a league of her own in the 90’s and I am so glad that she has returned with a mixtape that lives up to her previous projects, and is just as relevant today. That said, the next time you have 35 minutes to spare, go and check out Erykah Badu’s But You Caint Use My Phone (Mixtape). 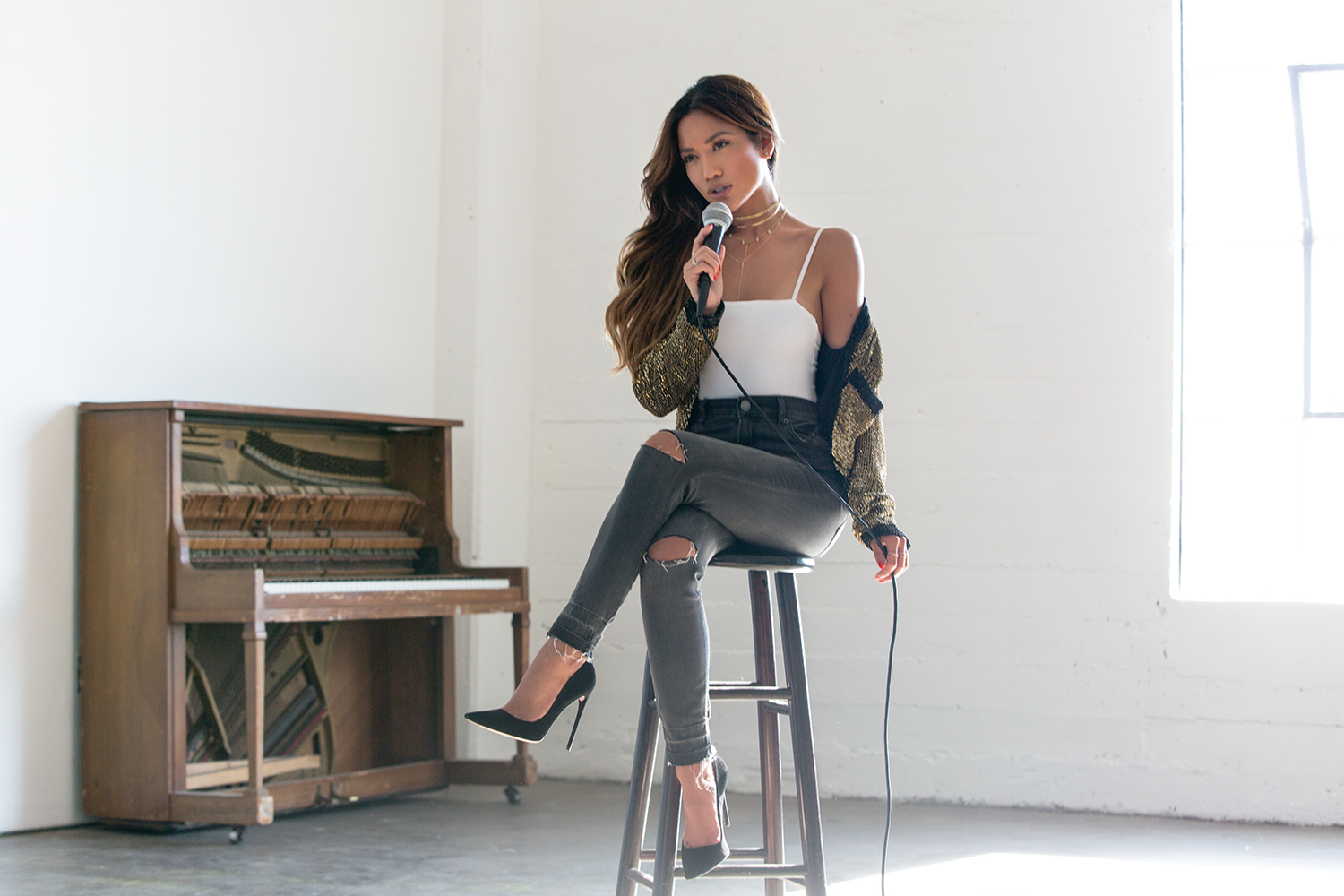 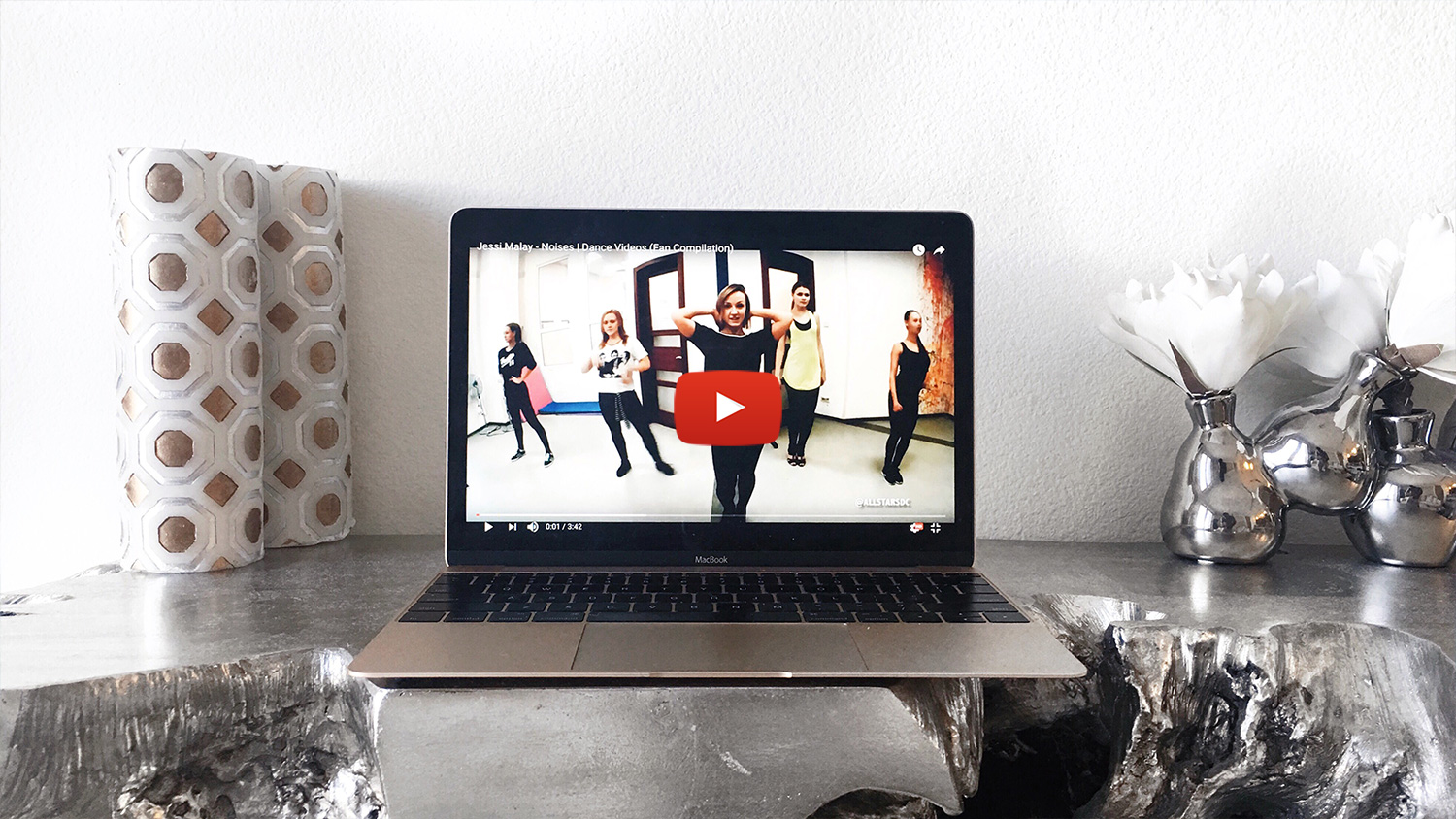 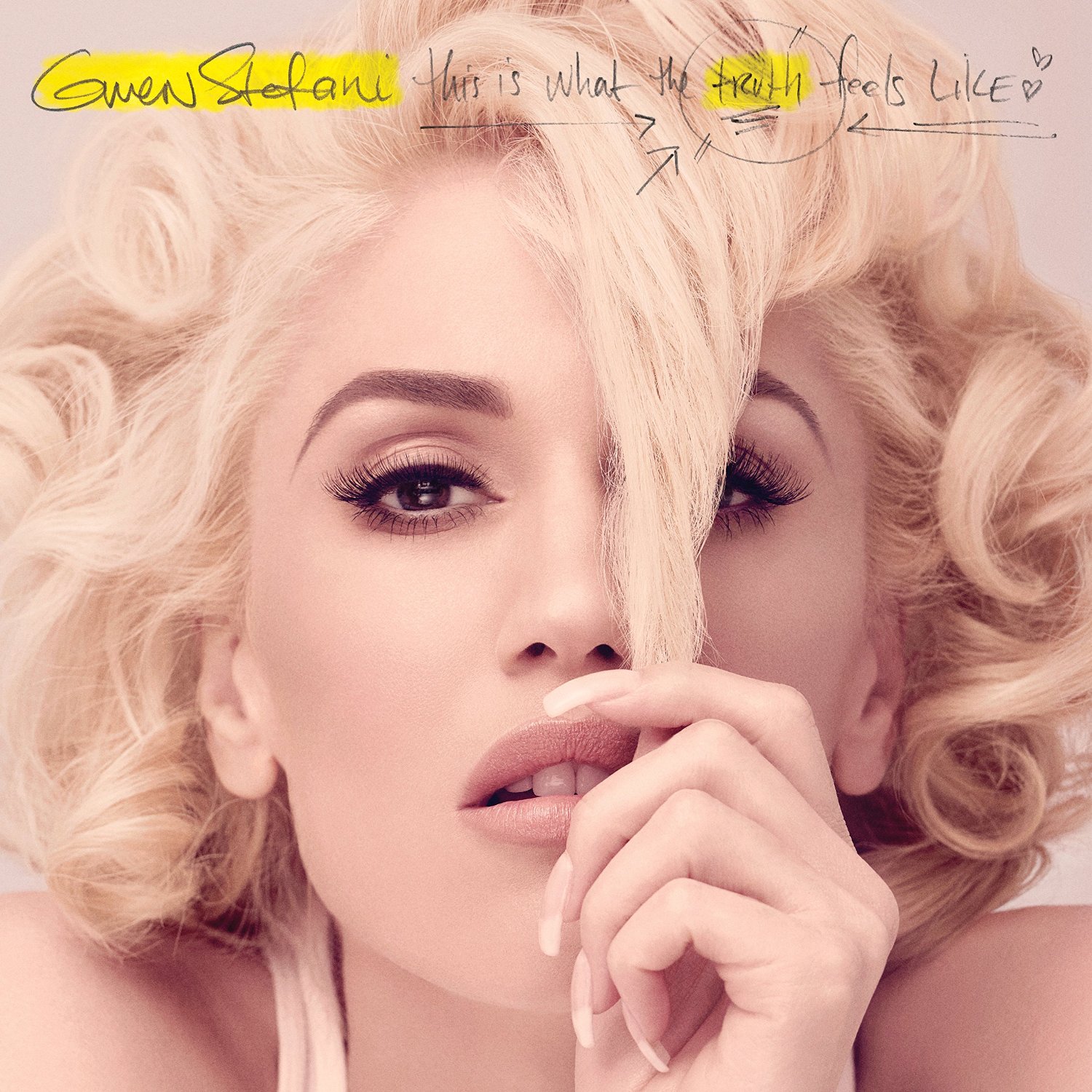