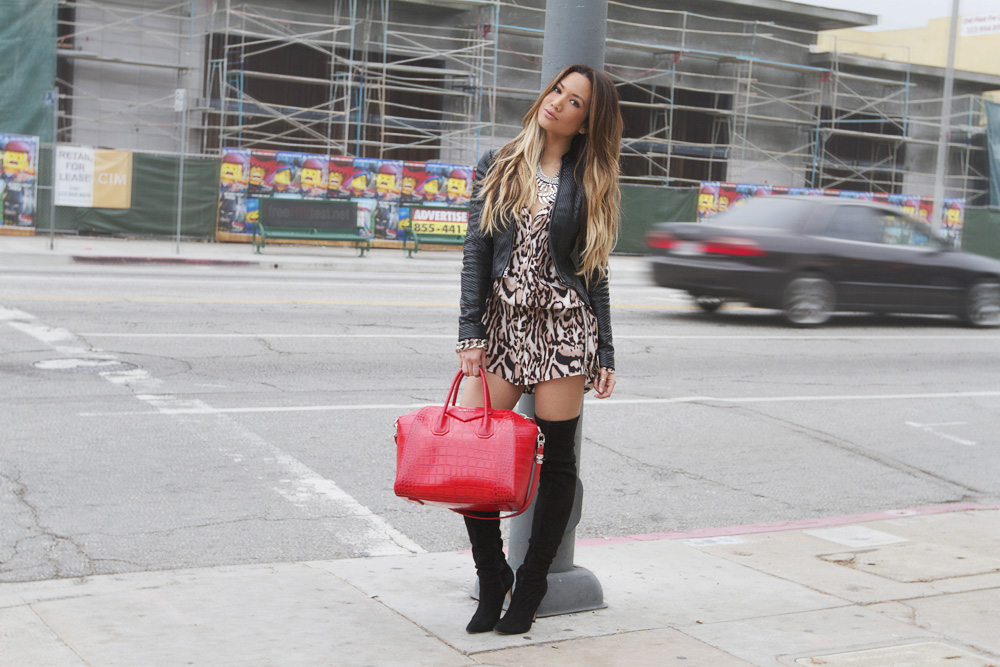 Diane Von Furstenberg may be famous for inventing the wrap dress, but she killed it with this leopard print silk shirtdress (amazing sale on this item now!) This is one of the most versatile, recent purchases I’ve made and can be paired with a leather jacket like this one by BCBG and over-the-knee boots like these by Alice and Olivia for winter, or worn solo with flats for spring and summer. This leopard print is made from larger spots than  your average and a creme backdrop, giving the classic print a facelift! I love a pop of red and chunky silver accessories for a glam/rock vibe. Croc-embossed Antigona bag by Givenchy, layered necklace by Free People, silver chain link bracelet by Vince Camuto, and silver serpent belt by Free People.

Dream your way into reality.. 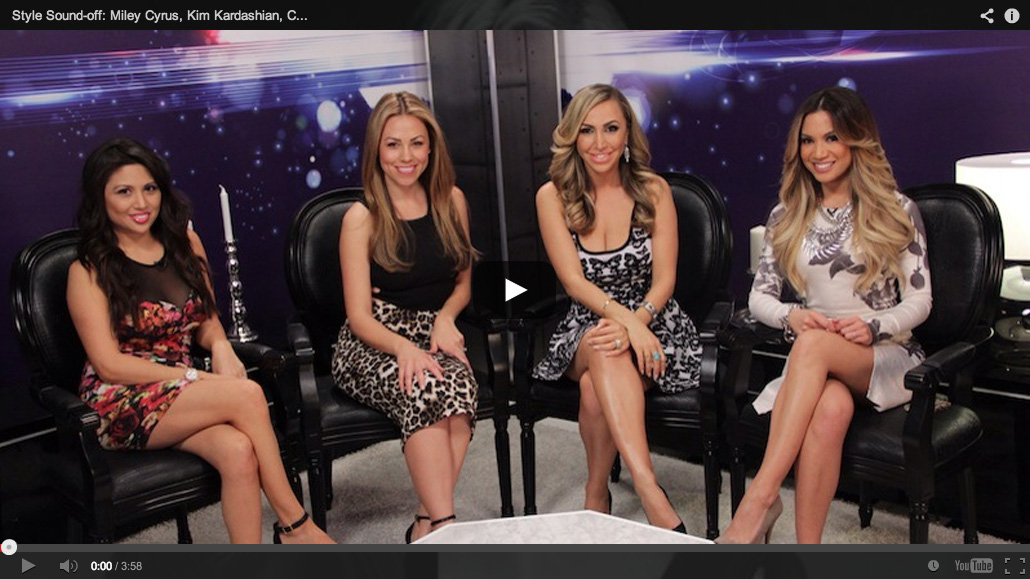 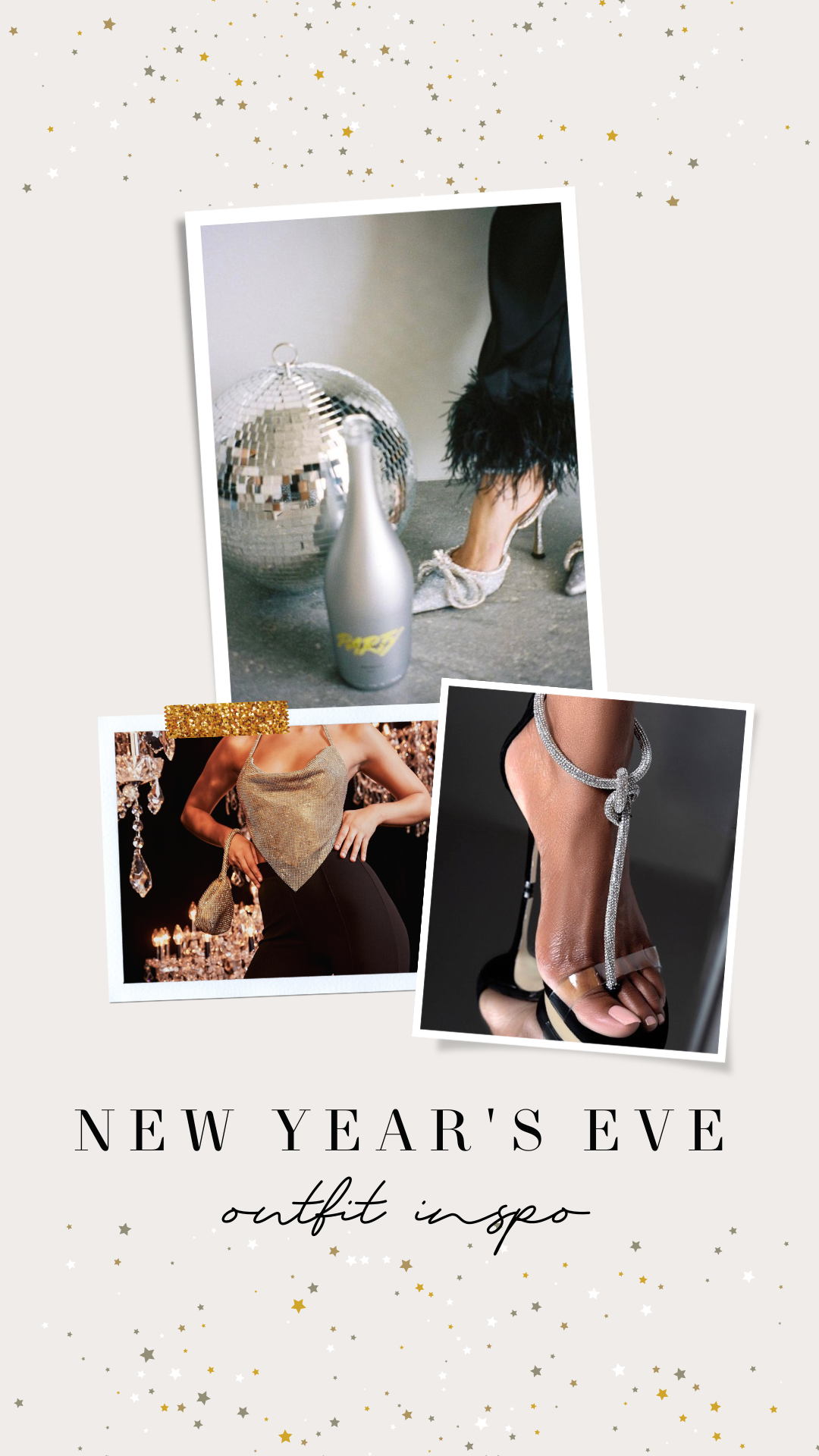 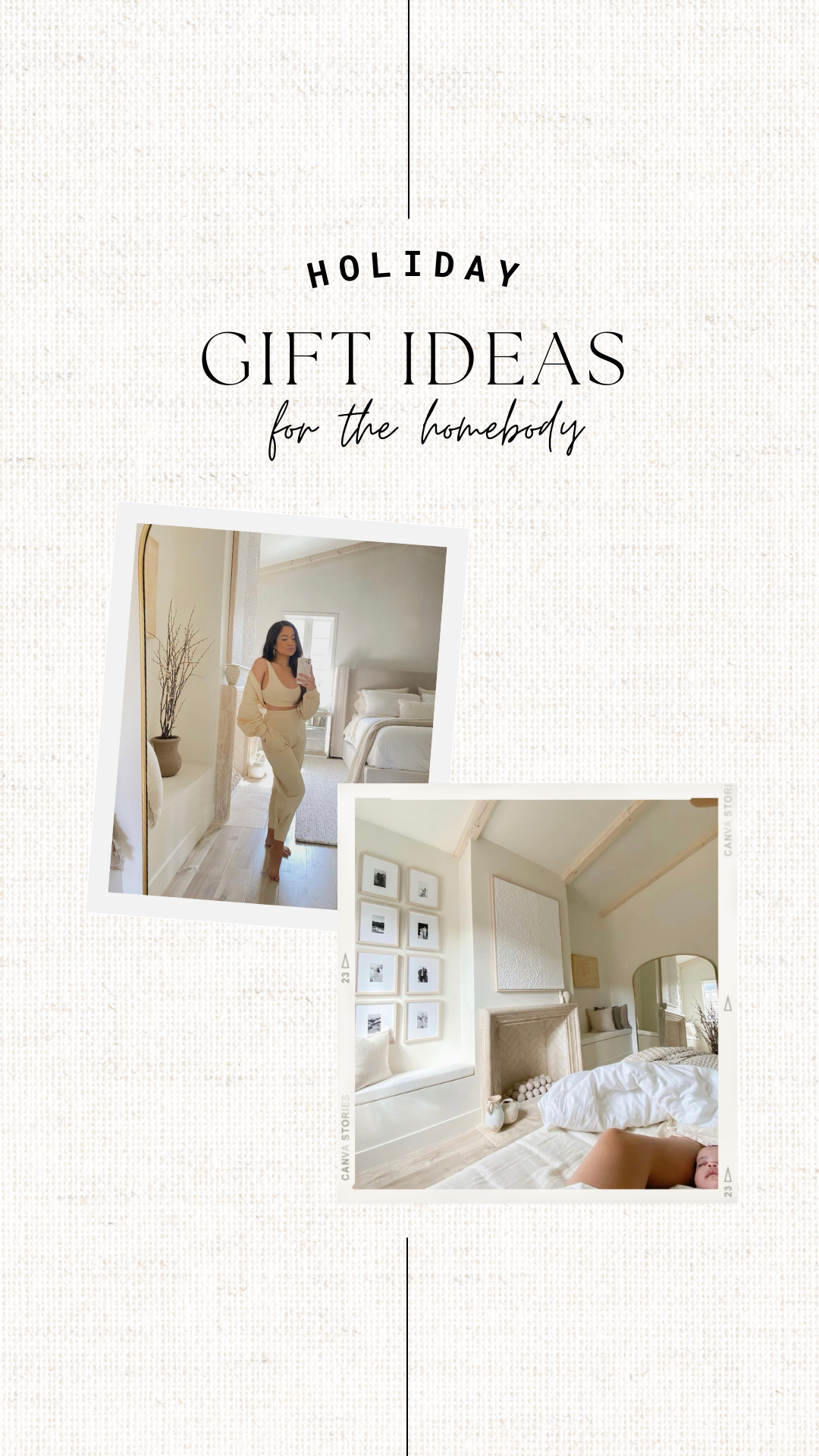 Gift Ideas For The Homebody 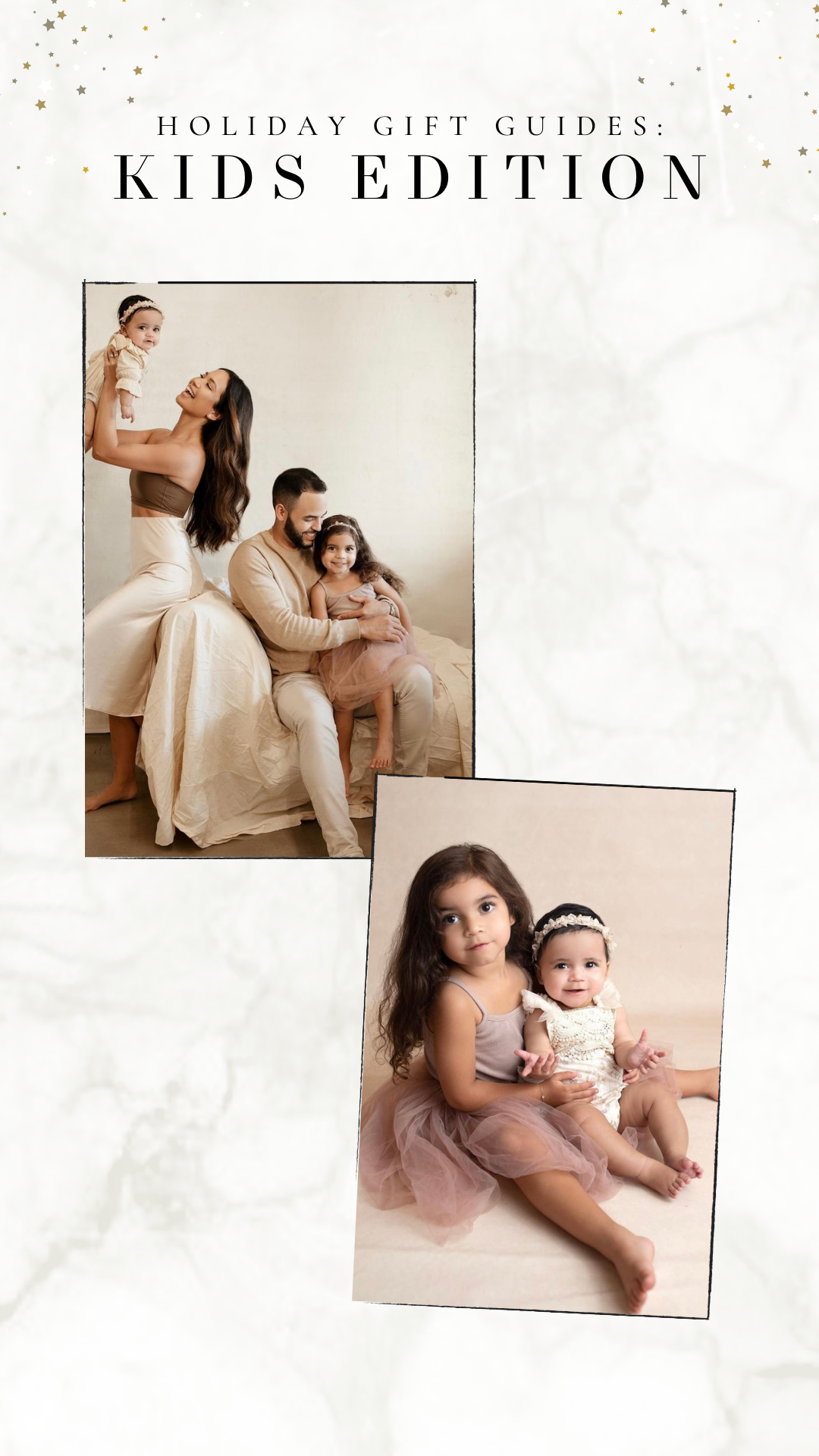 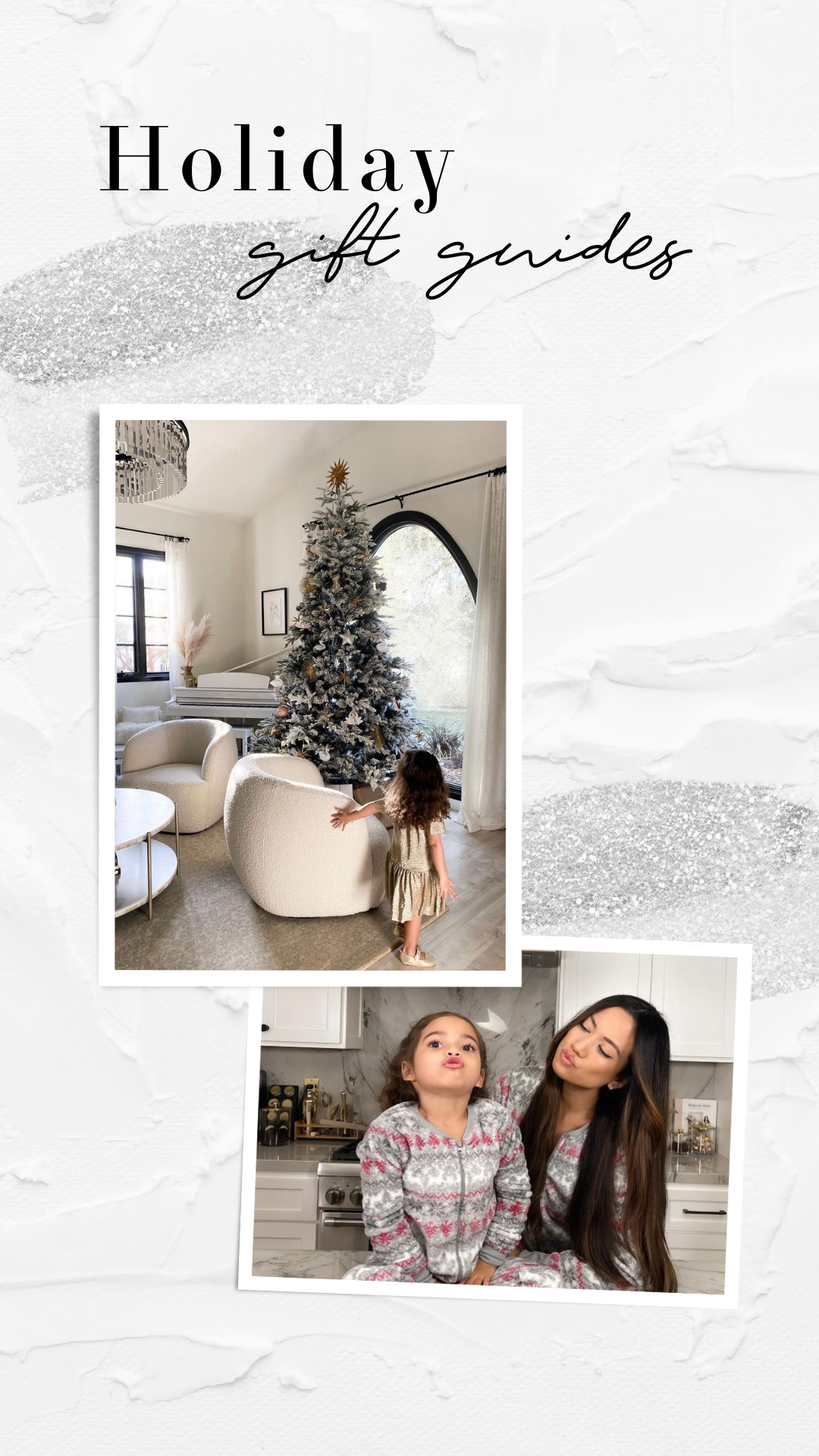 Holiday Gift Guides: For Him + Her