Hey loves! I’m so excited for Coachella this year; the lineup is full of so many amazing artists! There has been a lot of talk regarding the lack of female artists during the previous years. This Coachella season will finally feature more female artists and lean more towards pop music.

One of my favorite female artists, Ellie Goulding will be headlining the festival. The bombshell is quickly becoming a pop sensation with her catchy beats and signature hits. I love the idea of bringing a pop artist like Ellie Goulding to pump up the crowd of an indie music-oriented festival. Her distinct indie vocal style mixed with her EDM background makes her a perfect performer for the festival.

The pop singer’s most recent album, Delirium was released in November. The album features 16 tracks – many of which are dance floor and club hits. Although Goulding tried to shy away from her EDM sound for this record, many of the songs feature heavier beats and have become mainstream hits. With an album of this size, we can see her style fluctuating throughout the album- some songs are playful and coy while others are very club-heavy. After listening to the whole album, I’m still reminded of her past work with tracks such as “Don’t Need Nobody” and “Devotion”. Ellie Goulding has recently stated that she is trying to transition from her Indie/EDM sound to pop music. I think this album is a great start because we still see Ellie Goulding going back to her dance music roots, while trying to find a new sound for herself. 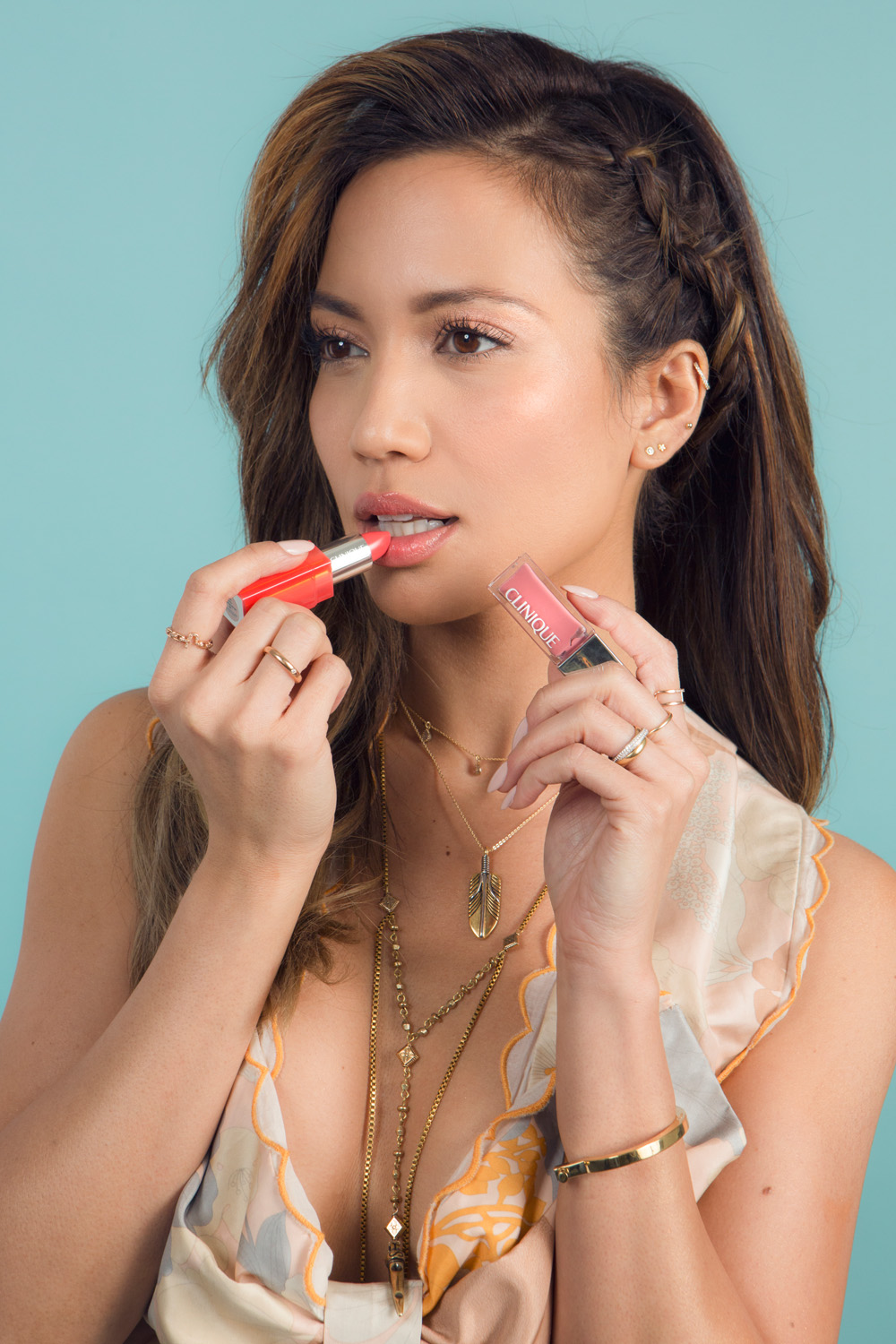 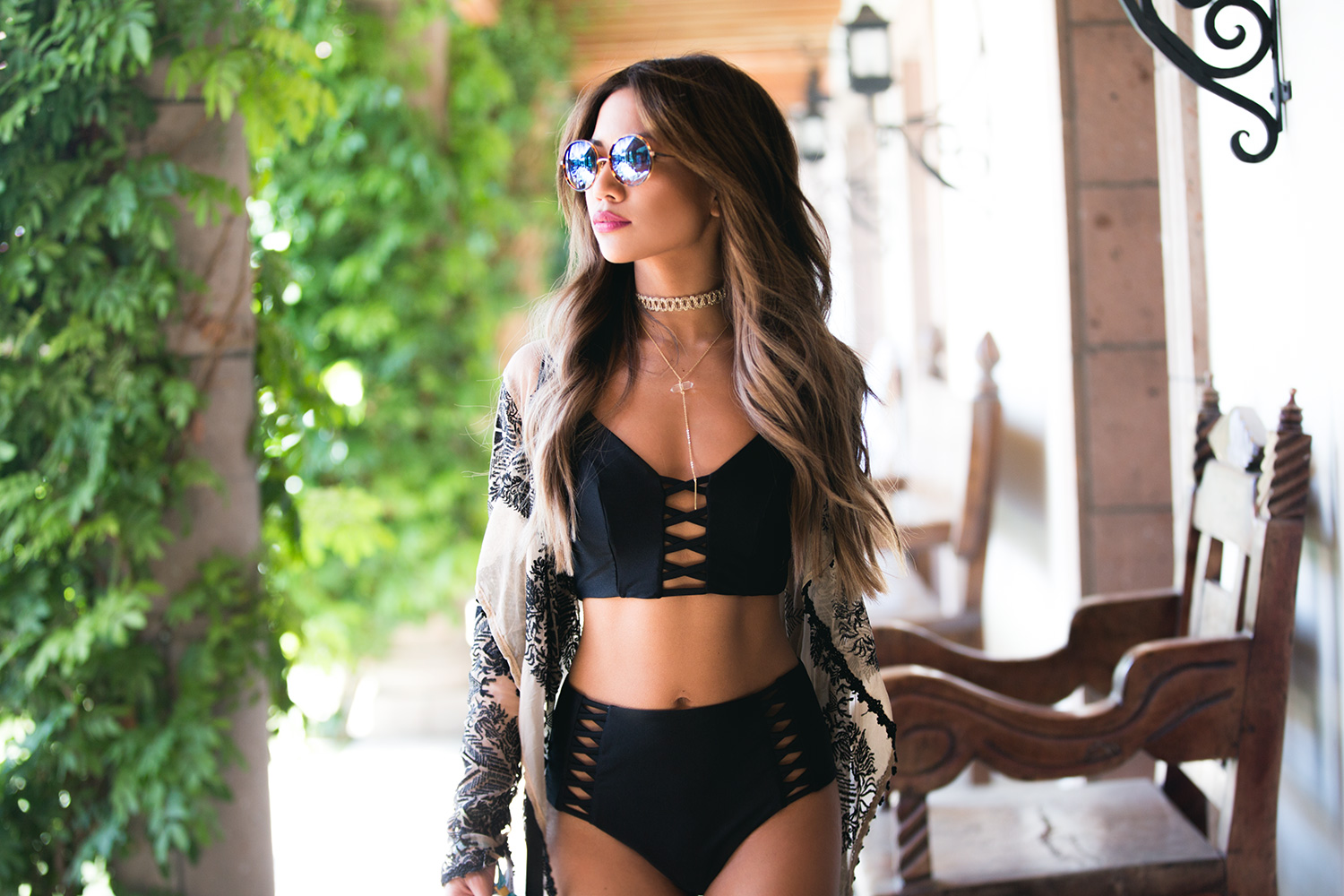 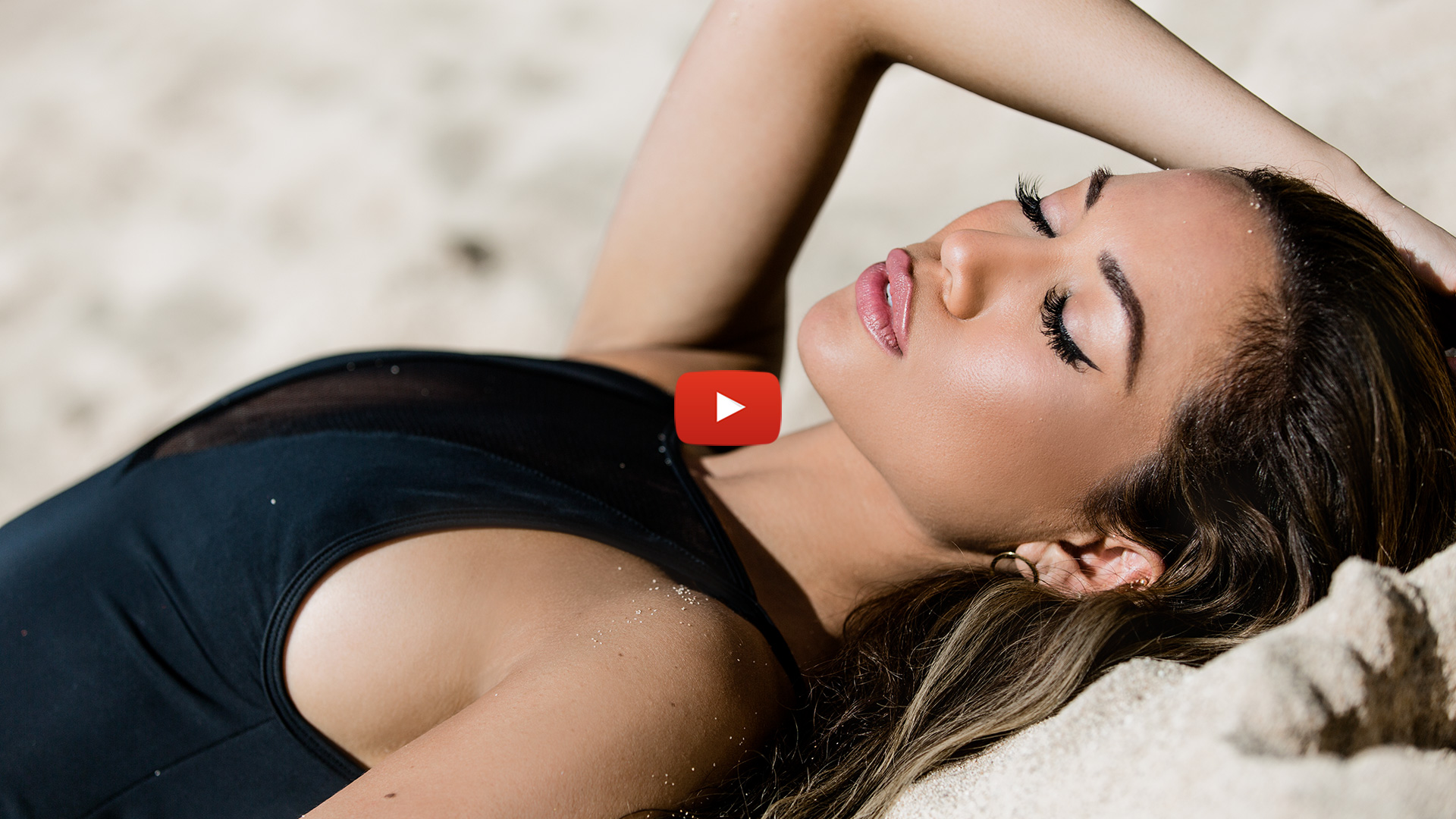 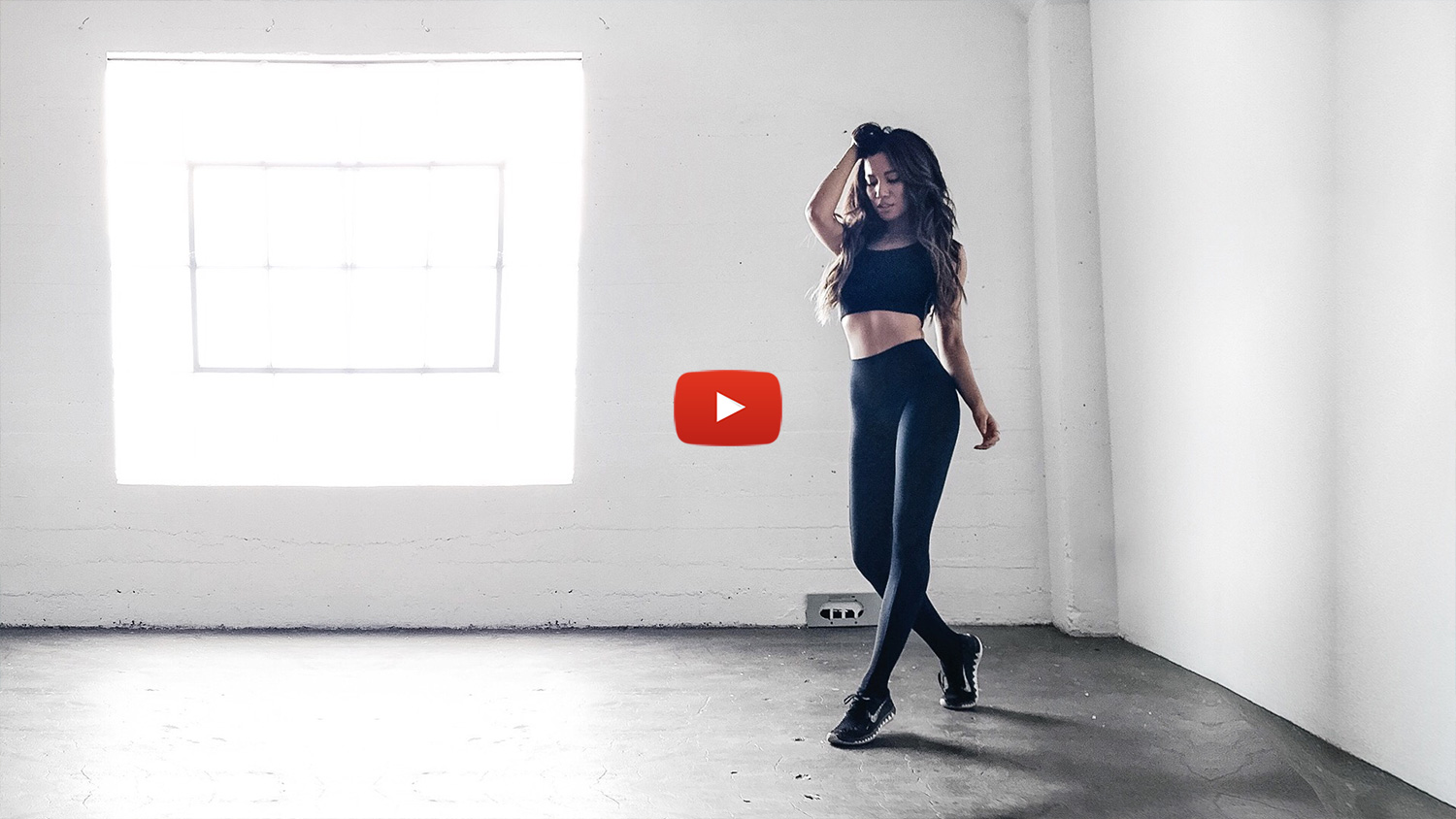 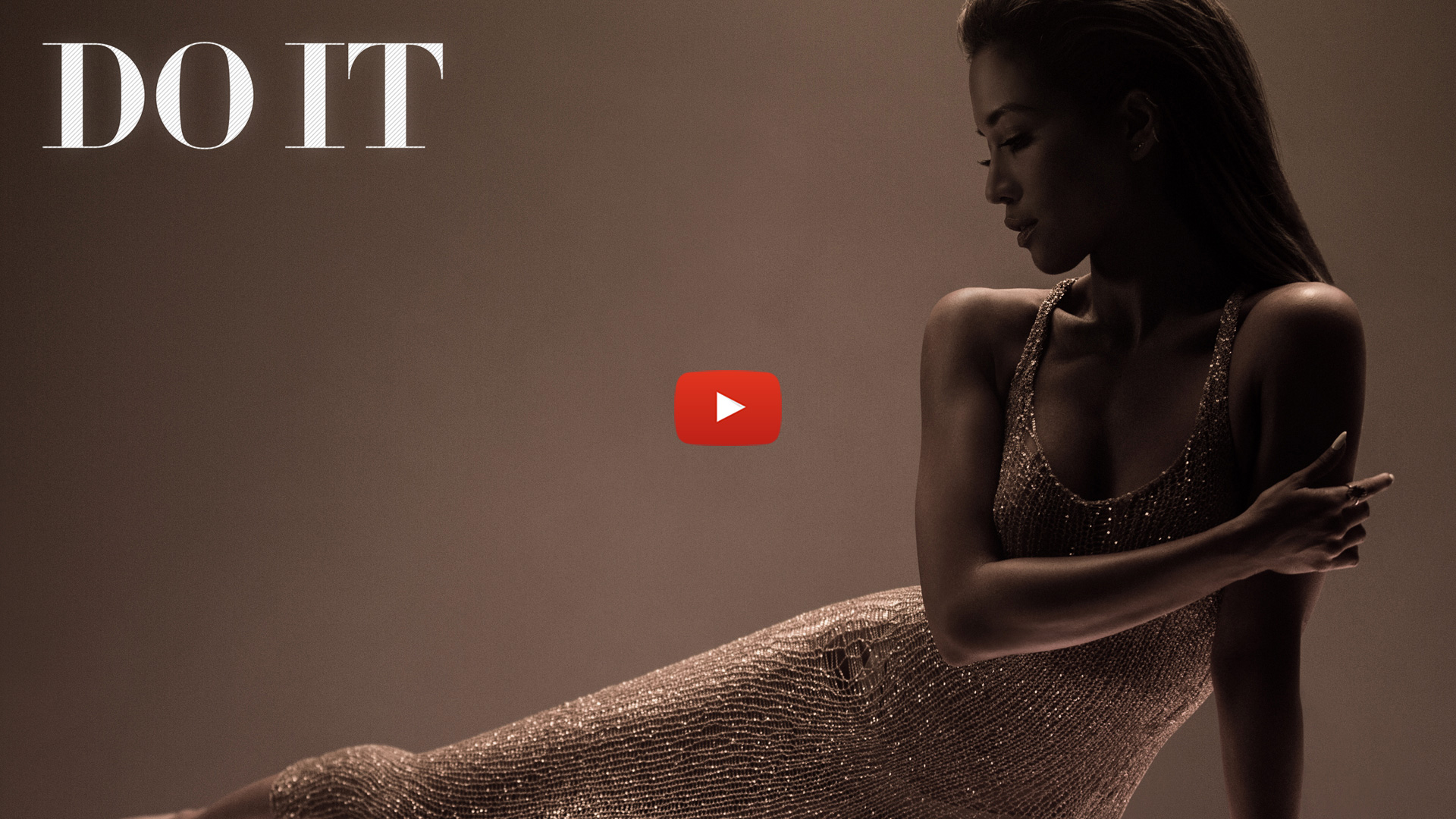 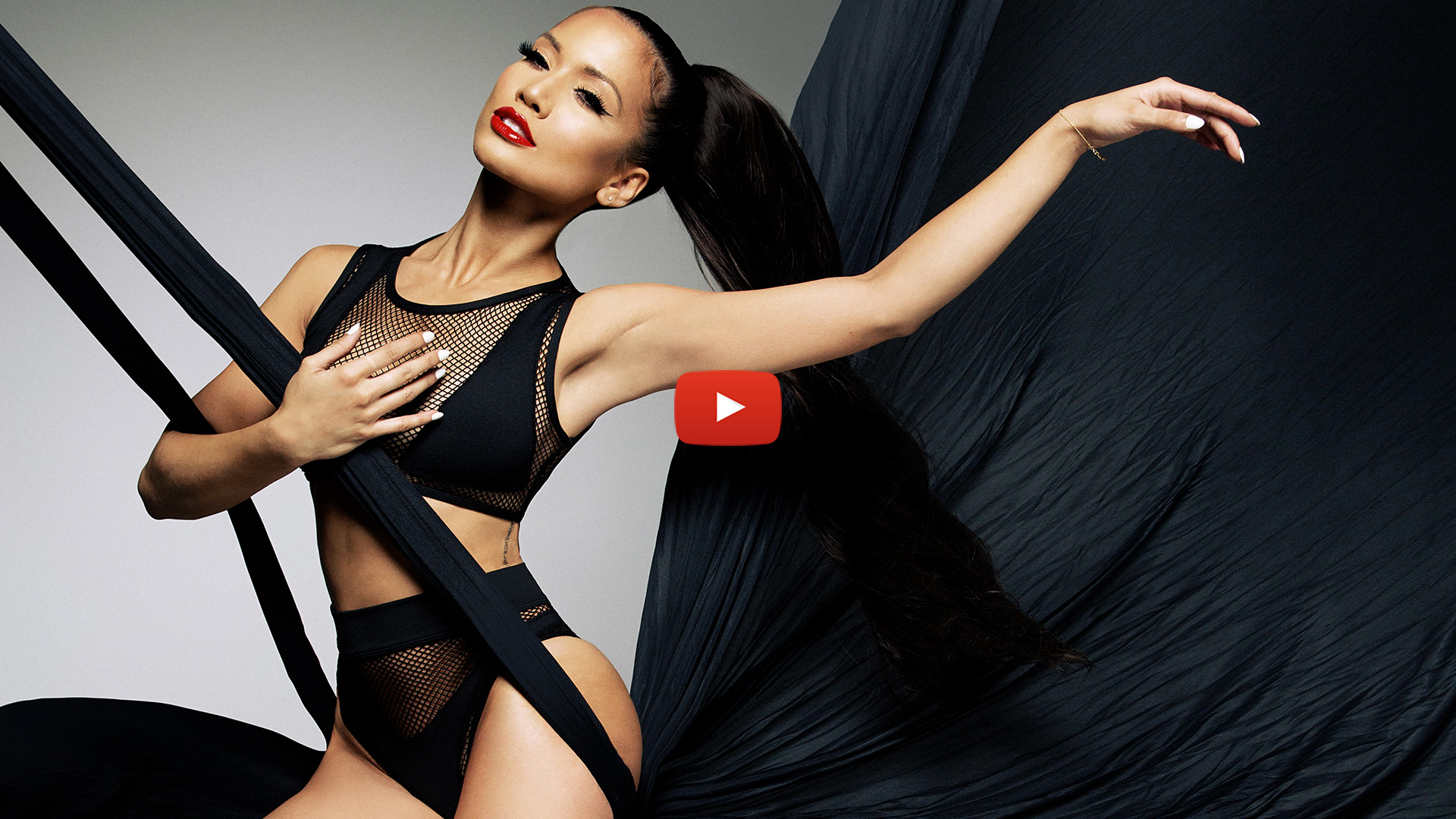