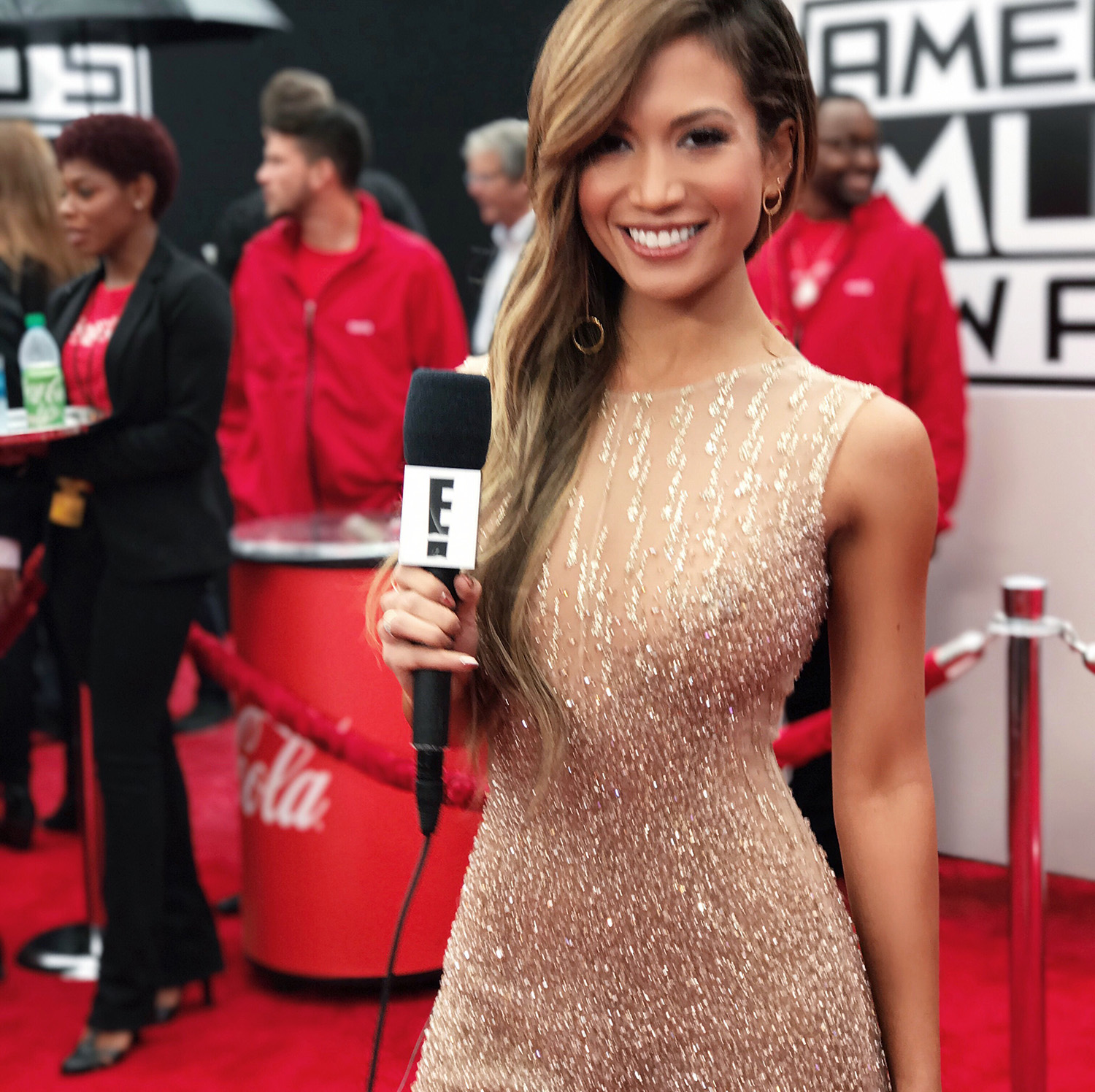 I was asked to co-host the 2 hour pre-show red carpet with E!’s own Jason Kennedy, and singer Tinashe. The best part about this gig, was that I got to talk about my two greatest passions in life, music and fashion! I won’t lie, I was nervous! I was asked to host only a week in advance, so I went to work and did my research! I looked up favorite looks of the past, most memorable red carpet arrivals, and which designers all of our favorite designers love wearing. The nerve racking part, is that once we were live, most things I had prepared kind of went out the window and we had to just improvise a lot! I have so much respect for the pros that do this for a living…Coming up with topics to talk about on the fly, interviewing celebrities, and seeming relaxed and natural all at the same time is not easy, but it’s such a rush! Hope you guys had a chance to watch! The show was amazing!

LIVE on E! with Tinashe and Jason Kennedy!

Loved my glam by the very talented Rachel Herrera!

In honor of attending the AMAs, I’ve rounded up some of my favorite looks from the night!!

Gigi made her appearance on the Red Carpet in this White Lace Roberto Cavalli Dress. This dress was SO beautiful from every angle and showed her curves in all the right places. I love the delicate and sheer detail of the white lace combined with the off shoulder feature. To finish off the look, her slicked back hair and glowy make-up perfectly complimented the intricate design of the dress.

This teal romper by Elie Saab had heads turning twice on the carpet!! If anyone could pull off a caped romper on the red carpet it would be Hailee Steinfeld! She showed off some serious skin on the carpet with the plunging neckline and those long, toned legs.  Her loose waves and berry lip really complimented this playful, glam romper and made the look stand out even more.

One of my favorite looks from the entire night is Gigi Hadid wearing this incredibly stunning red dress by Versace Atelier. Everything from the fit, color and cutout details of this dress looked like it was made for bombshell Gigi. And if anyone could rock a thigh-high slit and cut-outs at the same time..it would be her!! Can you guys tell how much I love her yet?? The dress was completely embellished in Swarovski crystals catching the audience’s attention as soon as she stepped onto the stage.

Nina Dobrev stunned the red carpet in this black and silver embellished suit by one of my favorite designers, Zuhair Murad. Everything from the intricate detailing, to the pattern and black corset peaking through, makes this look AMAs appropriate. And as if her look wasn’t funky enough, she finished it off with a silver double side braid and metallic blue eyeshadow..such a showstopper!!

Would love to know what some of your favorite looks were from the AMAs!! 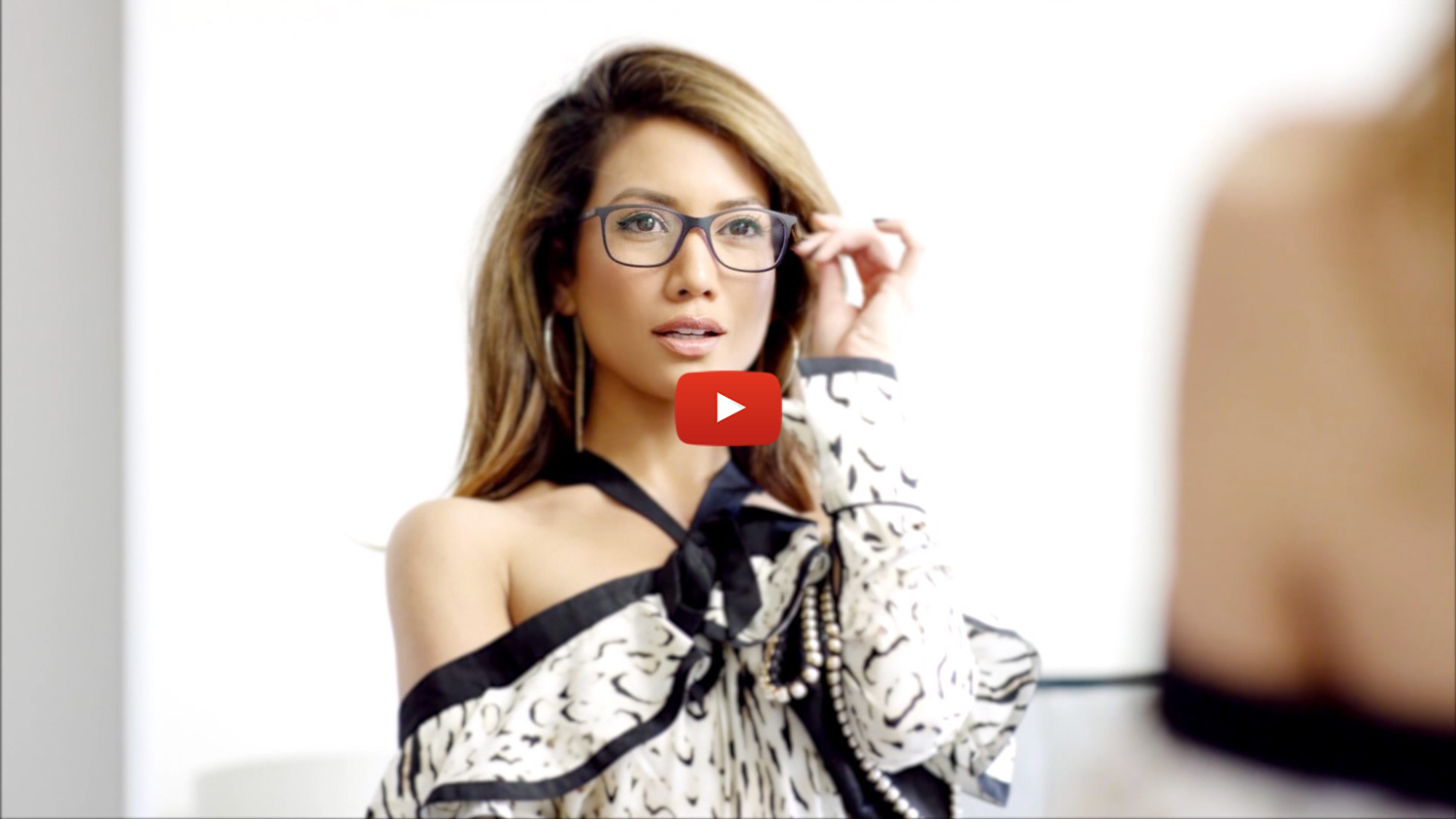 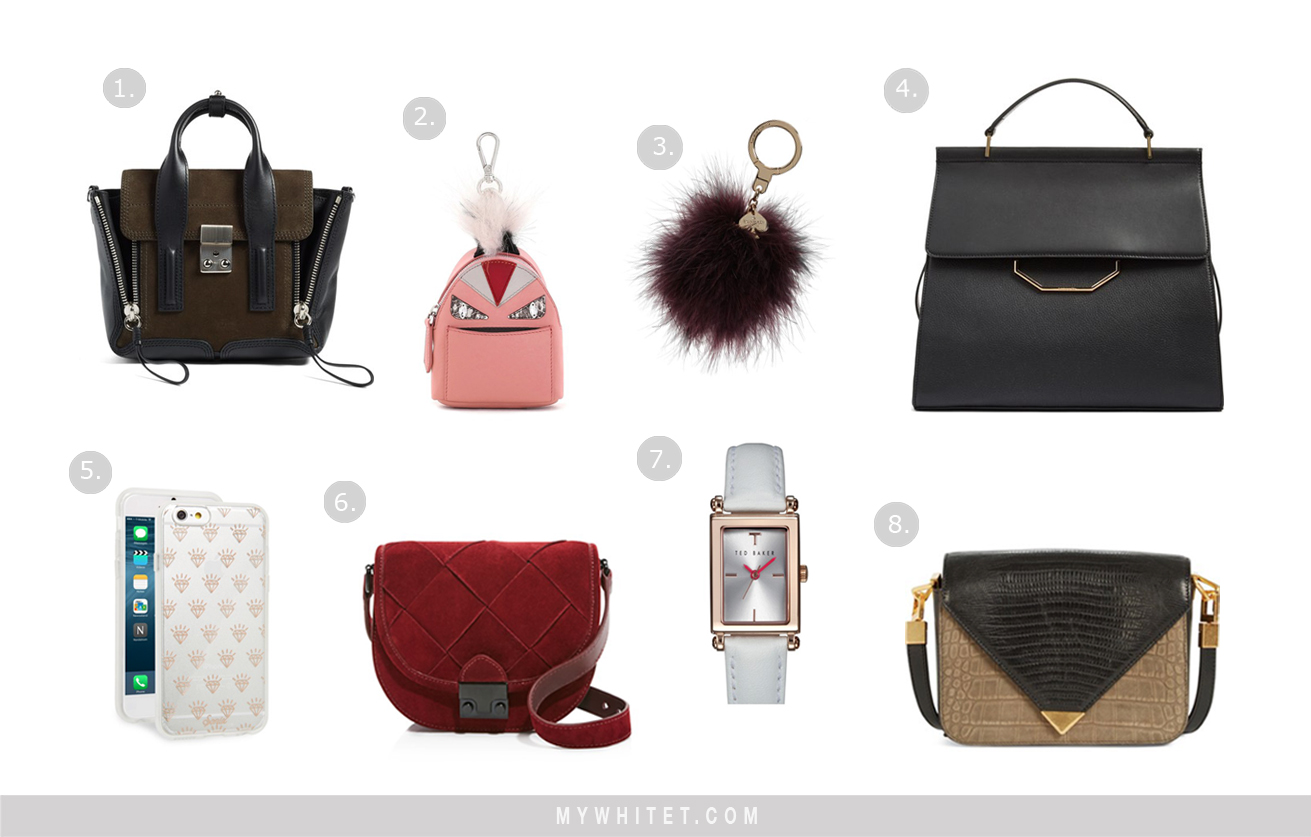 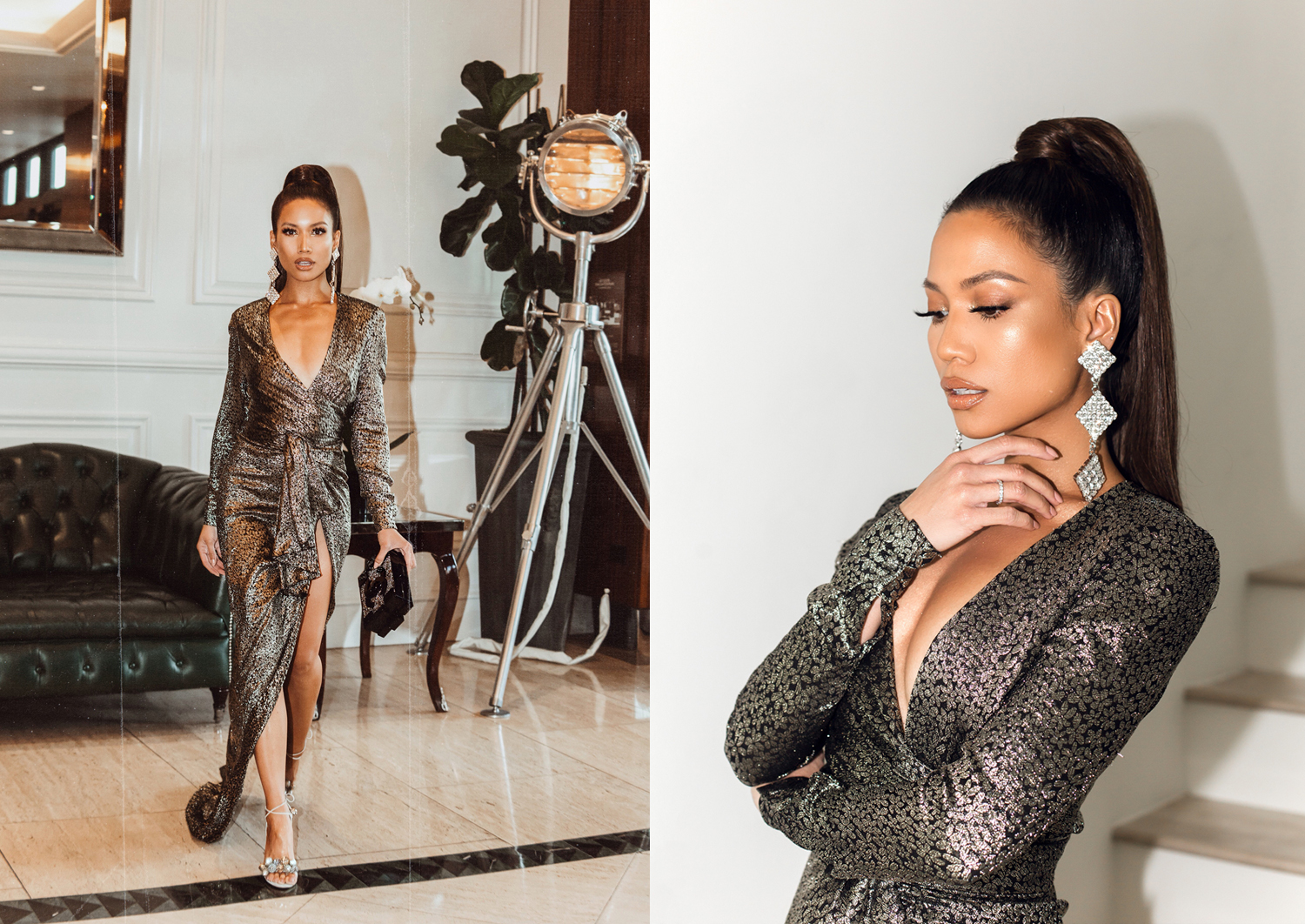 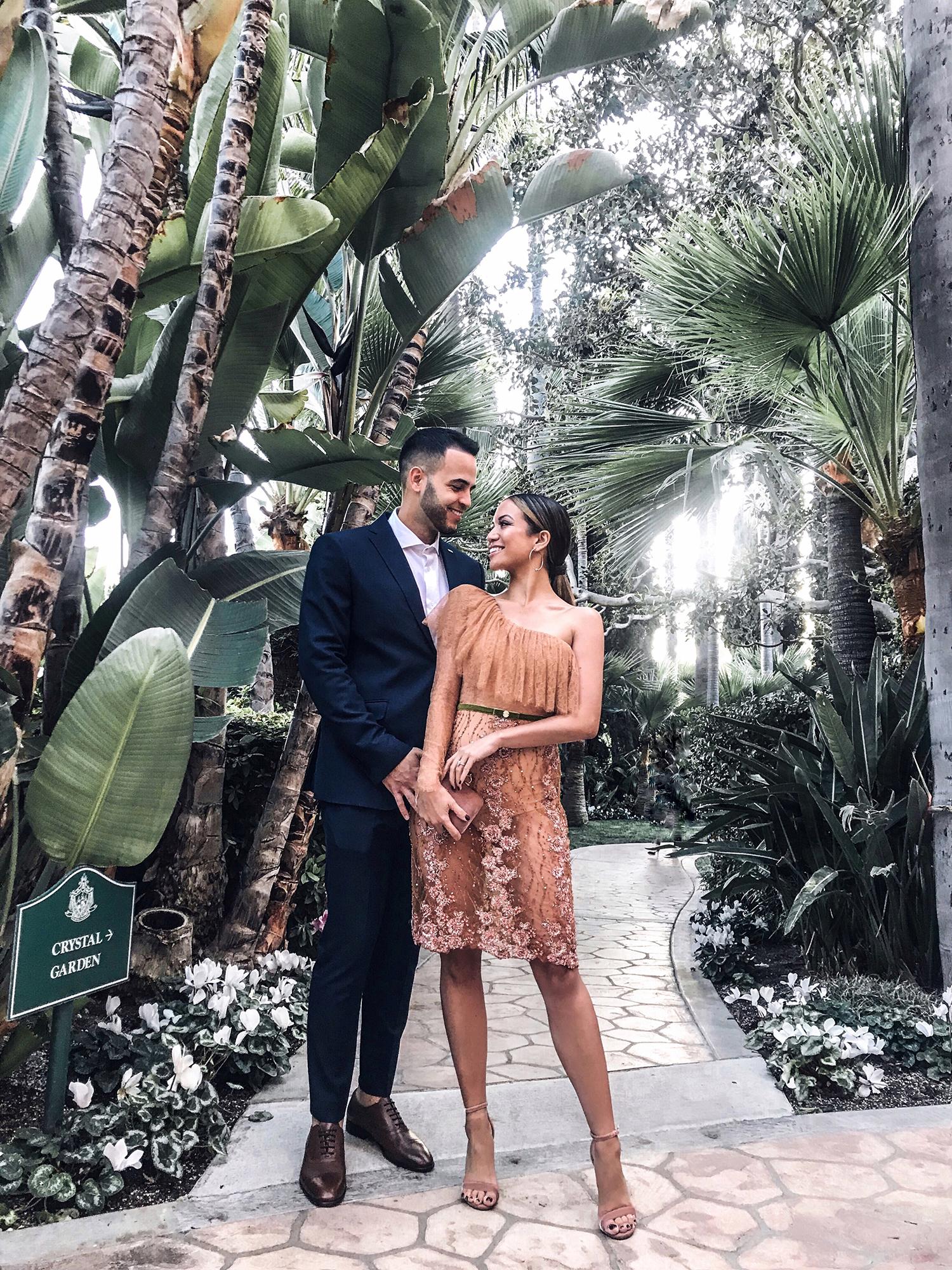 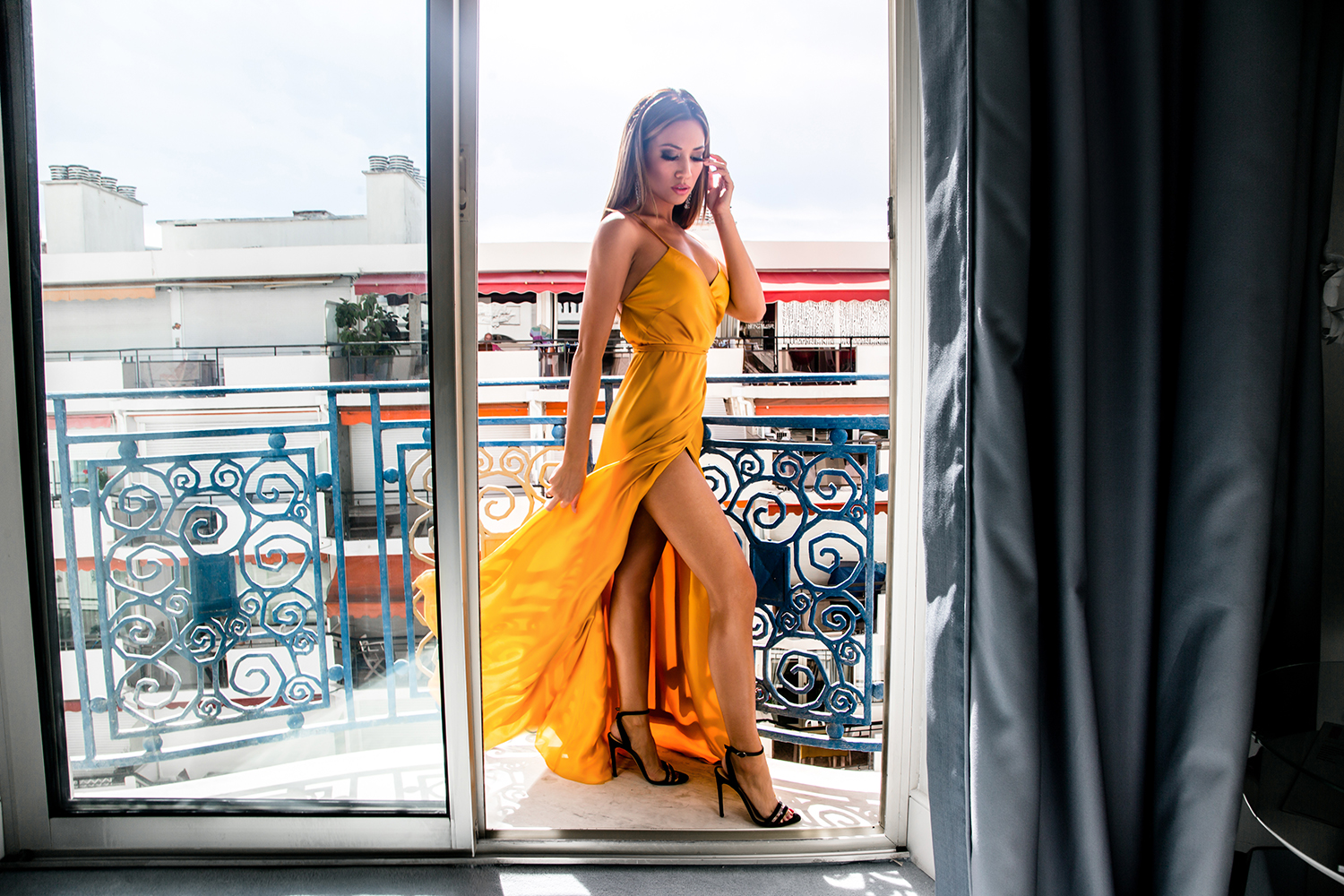 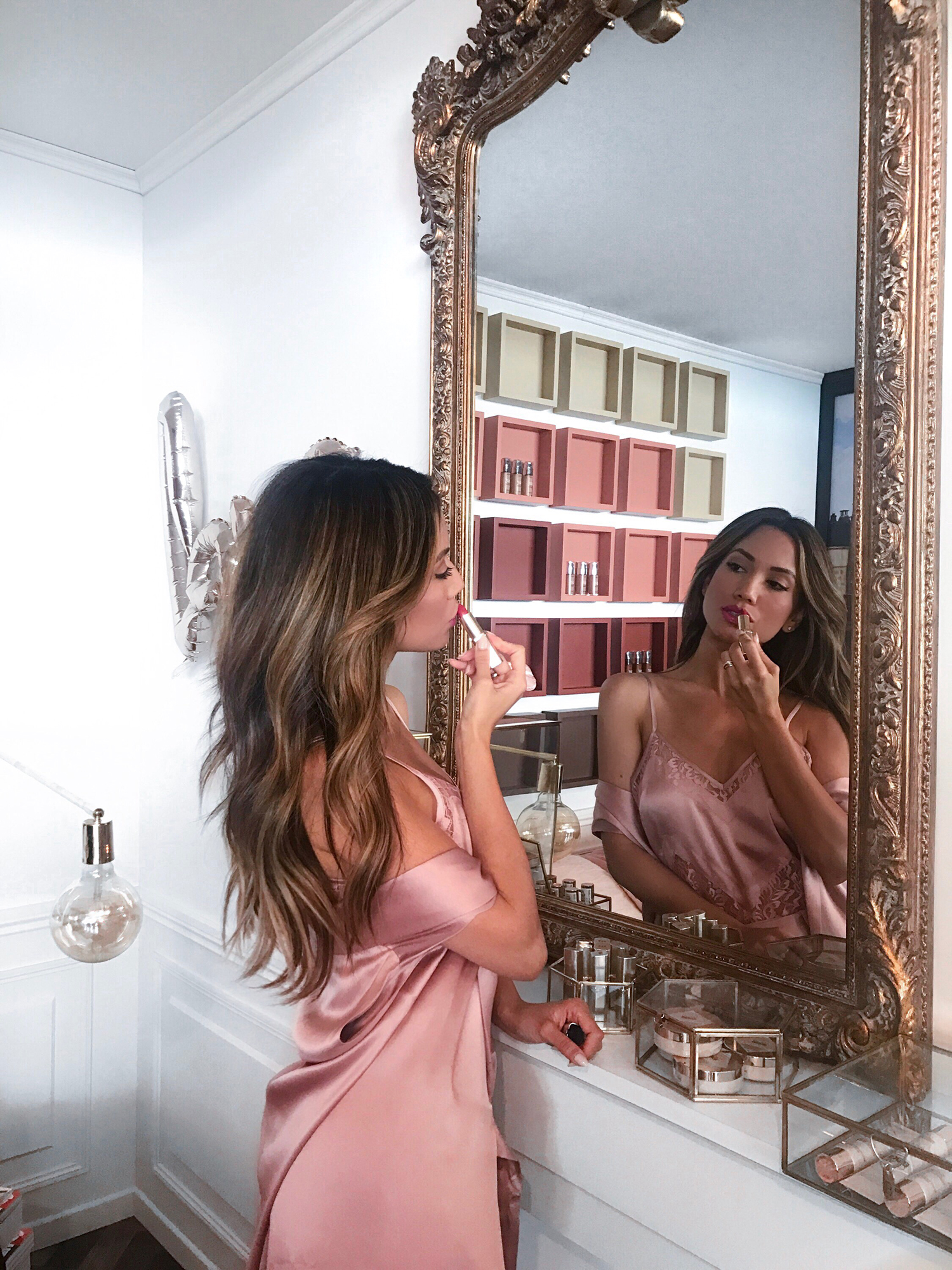